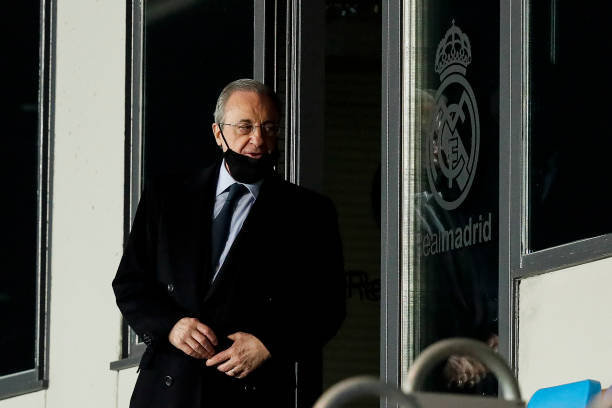 Real Madrid president Florentino Perez has been elected unopposed as the club’s president for the sixth term until 2025.

Perez, who has been Madrid’s president since 2000, was the only one who showed interest in running for the presidency. 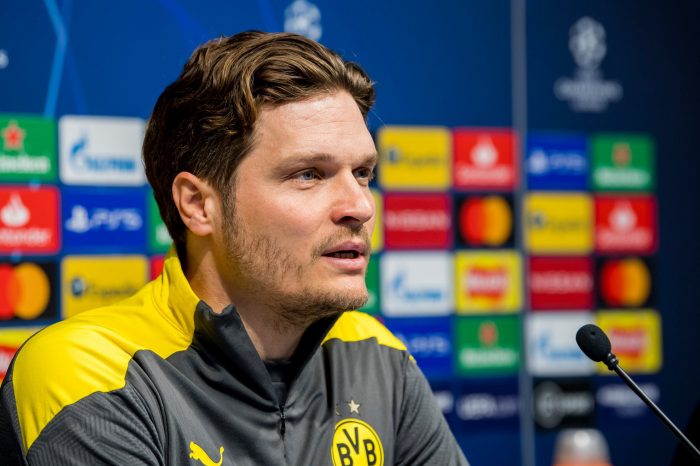 Belief Not Enough Against City, We Have To Fight - Dortmund Coach, Edin Terzic 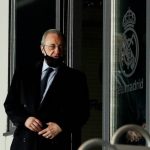