Salah says he wants to end career at Liverpool 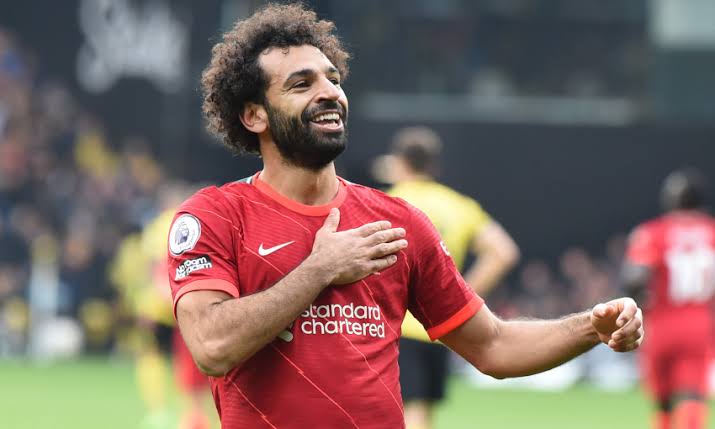 Liverpool star Mohamed Salah has said he wants to spend the rest of his career with the club.

“It doesn’t depend on me, but if you asked me I would love to stay until the last day of my football [career]. It’s not in my hands, it depends on what the club wants,” Salah, whose current Liverpool deal runs out at the end of next season, told Sky Sports.

He added: “At the moment I can’t see myself ever playing against Liverpool. It’s hard, I don’t want to talk about it, but it would make me really sad.”

Salah started his career with Al Mokawloon in Egypt and had spells at Basel, Chelsea, Fiorentina and Roma before joining the Reds.

Liverpool take on Manchester United in the Premier League this season and Salah, who’s scored 12 times already this season, will be looking to add to his tally.

Former Man United defender Evra says he was sexually abused as a teenager
‘Everyone should know their role,’ Cristiano Ronaldo says
Change Language »