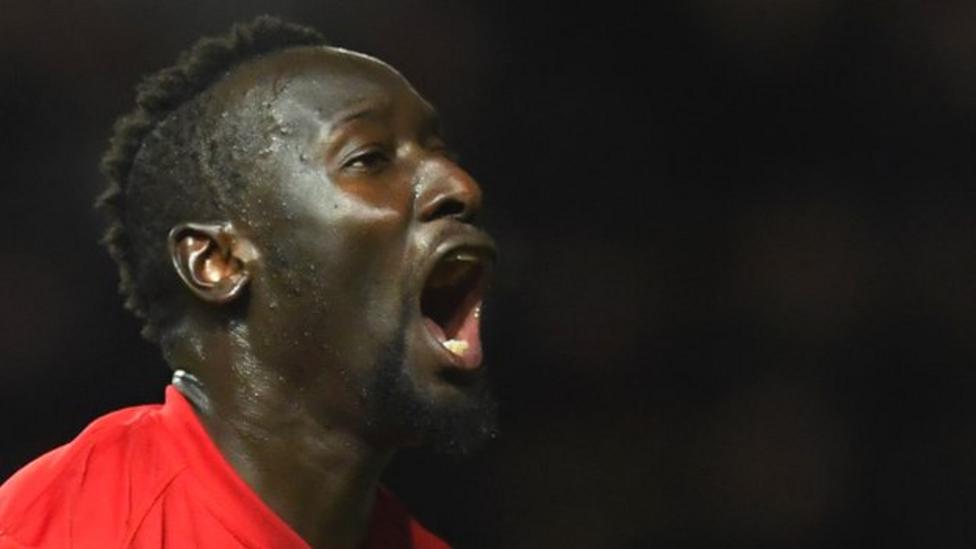 Senegal became the first team through to Africa’s play-offs for the 2022 World Cup in Qatar with a fine 3–1 success over Namibia on Tuesday.

Turkey-based forward Famara Diedhiou was the hero for Senegal, as he powered in a hattrick to send the Teranga Lions through in Soweto.

The match was played in Soweto, South Africa, since Namibia’s home stadium in Windhoek has been declared unfit to host matches.

The win takes Senegal to 12 points in Group H, with Namibia (four points), Congo (two points) and Togo (one point) now all out of the running.

The winners of Africa’s ten qualifying groups will contest the World Cup qualifying play-offs in March next year to determine the continent’s five representatives to the World Cup Finals in Qatar.