Mbappe confirms he asked to leave PSG and explains why 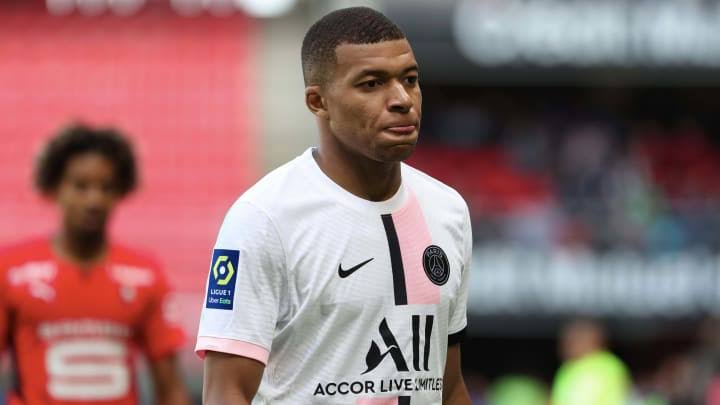 Paris Saint-Germain star, Kylian Mbappe has confirmed that he told the club he wanted to leave in July amid reported interest from Real Madrid.

Madrid had submitted multiple bids for the Frenchman during the summer transfer window, but PSG refused to sell despite reports that Mbappe rejected multiple contract-extension offers from the club.

“I asked to leave, because from the moment I did not want to extend, I wanted the club to have a transfer fee to be able to sign a quality replacement.

“It is a club which has given me a lot, I have always been happy, the four years that I spent here, and I still am. I announced it early enough so that the club can react.

“I wanted everyone to come out of this stronger, that we leave hand in hand, to make a good deal, and I respected that. I said, ‘if you don’t don’t want me to leave, I will stay’.”

The 22-year-old forward has registered four goals and three assists in nine Ligue 1 games for PSG this season.