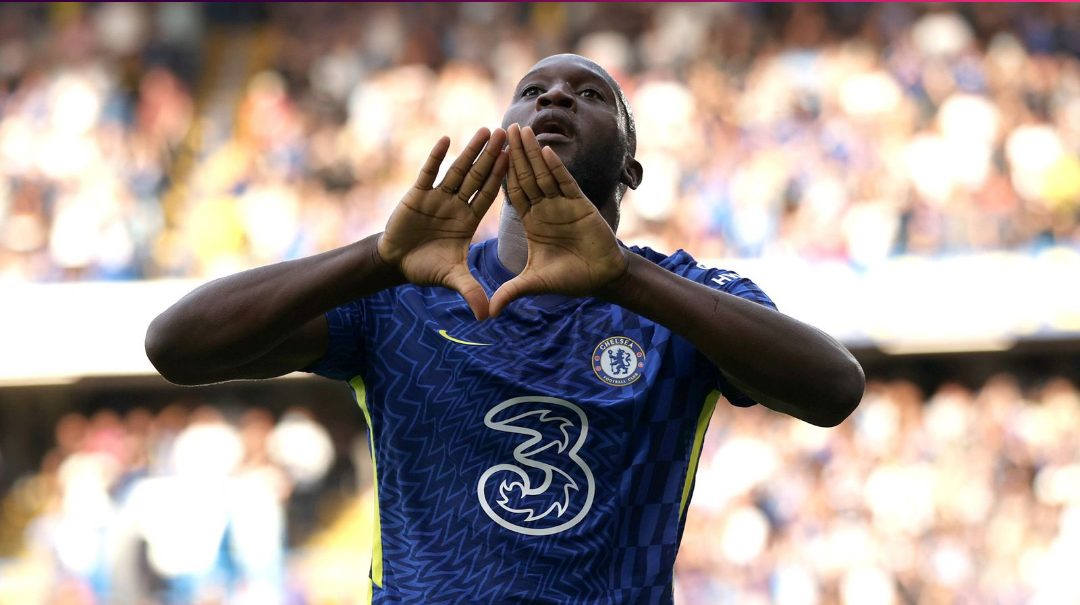 Romelu Lukaku maintained his fine goalscoring form with a brace as Chelsea defeated Aston Villa 3–0 at Stamford Bridge on Saturday.

The Burly Belgian, who rejoined Chelsea from Inter Milan last month, put Chelsea ahead in the 15th minute and scored his side’s third in stoppage time to wrap up all three points.

Aston Villa, who have now lost two of their opening four games, threatened in attack but just couldn’t convert.

Chelsea, with 10 points, are now in second place – level on points with table-topping Manchester United. They will seek to maintain this intensity when they travel to face Tottenham next weekend.

“Ronaldo is something else,” Newcastle boss Bruce hails United superstar
Pochettino says Mbappe has “a lot of love” for PSG after fans booed the Frenchman
Change Language »