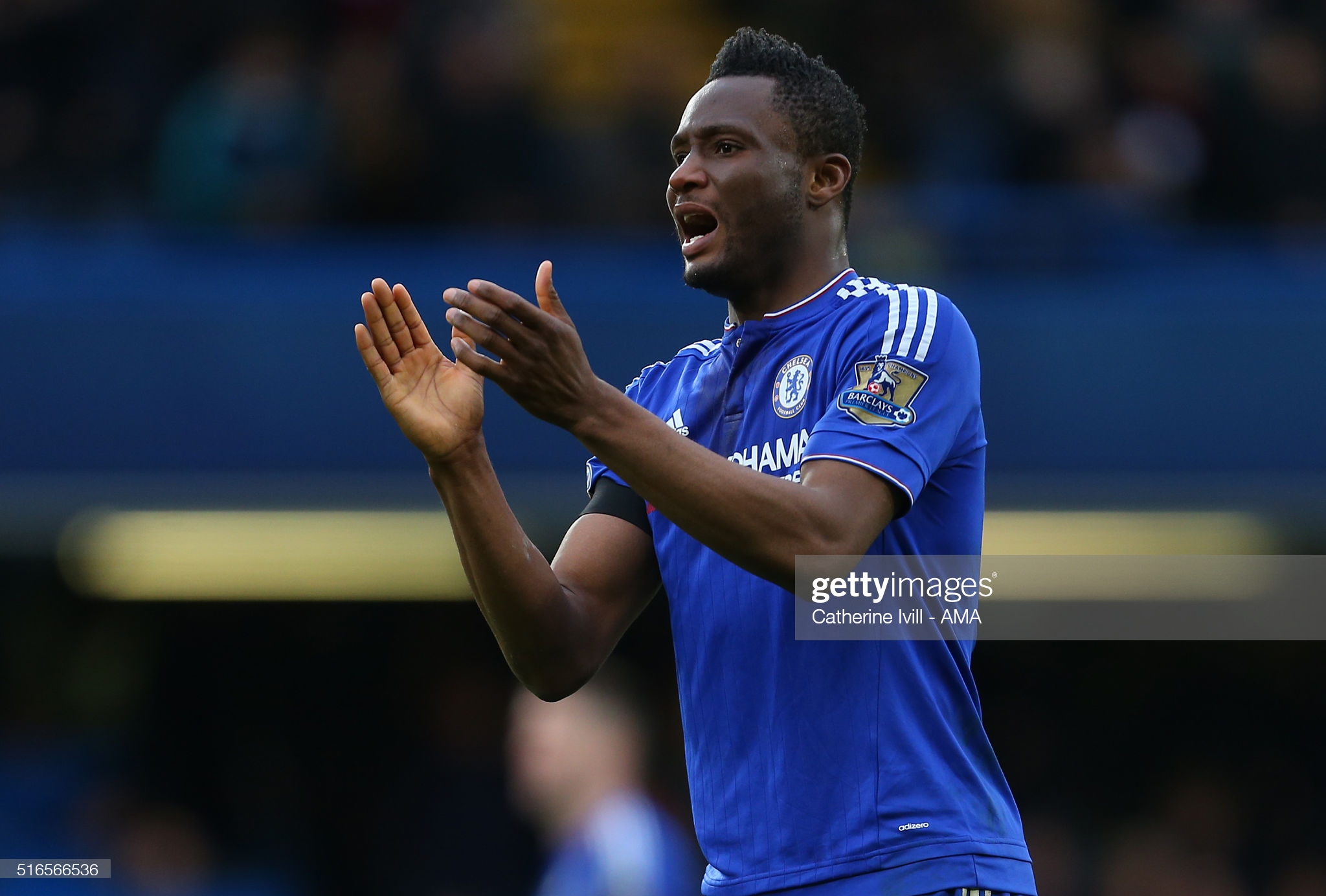 Chelsea are known for hiring and firing coaches. This is how it starts; the team’s performance suddenly drops, inside reports of fractious relationships between players and manager, the manager is fired, interim or permanent manager is appointed, there’s a turnaround.

Mikel affirmed it does happen while not mentioning any manager specifically; “In every club, you have the backbone. You have the ‘mafias’ if you want to call them that.

“You have players who, when things are not going their way, it will be a tough time for the club. That’s how you get these mafias. Player power is in every club, trust me.”

“At Chelsea, we had that. There was player power because the players had served the club and done so for a long time. It’s their right to look after the club and make sure when things are not going well, that they look to get it back to the way it should be.

“If a manager is not doing well, the players have a right to… you know… voice their opinions and do whatever they can do to make sure the manager is changed… and then if that brings back success, happy days!”

Two of the most notable Chelsea managers to go down the path are Luis Felipe Scolari and Andre Villas-Boas, both of whom were sacked in their first season. Villas-Boas successor, Roberto Di Matteo was the one who brought Champions League glory to Stamford Bridge.

“Yes, we did things sometimes but it was only for the benefit of the club,” It was not to the detriment of the club. If you have been at Chelsea for a long time, you fall in love with it and want to make sure it succeeds all the time.”

The “Mafia” activities still continue today. Frank Lampard, one of the then mafias at the club was at the receiving end of such acts and was fired at the club in January despite his legendary status.