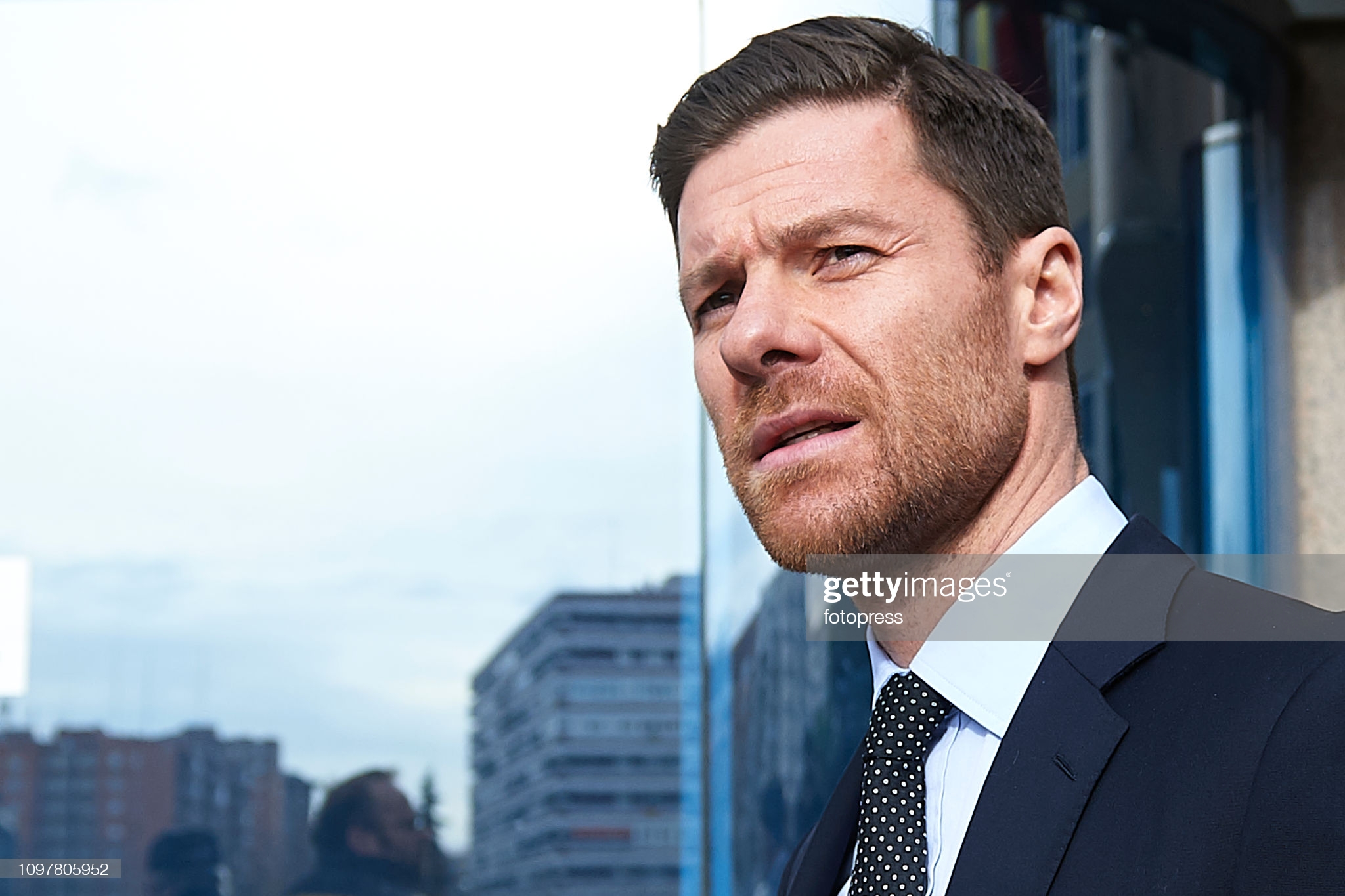 Legendary midfielder Xabi Alonso will take over the coaching role at Borussia Monchengladbach which will be vacant at the end of the season when Marco Rose leaves for Borussia Dortmund.

The news was confirmed by German media Bild that the former Liverpool, Real Madrid and Bayern Munich midfield maestro will take over the job though there’s yet to be any official confirmation.

Alonso, 39, is currently the manager of Real Sociedad B team who are top of the Spanish third division. He coached the Real Madrid youth team briefly after retiring from professional football.

The World Cup winner played for Bayern Munich for three seasons and is an almost perfect speaker of German which Bild also noted was extremely important to Gladbach director Max Eberl in finding a new coach.

Gladbach are currently 10th in the Bundesliga after a poor run of form which coincides with the announcement that Rose will leave the club. They were also eliminated from The Champions League by Manchester City in midweek.