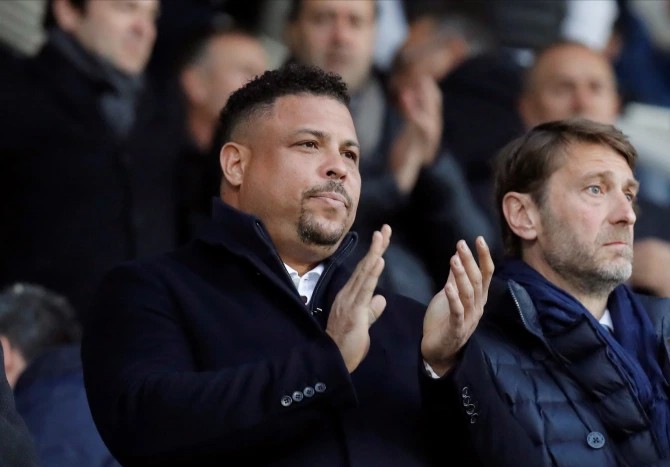 Brazilian legend and Real Valladolid president Ronaldo Nazario’s kind-hearted gesture and friendliness to the club’s players has been revealed by Valladolid’s right back Saidy Janko.

Ronaldo, who bought 51% of the club’s shares in 2018 once gifted all the players PlayStation 5 after a win and also invites them to his house to play online games.

Janko told blick.ch, via The Sun Football,  that players went to Ronaldo’s house “to play a little online against the Juve stars Douglas Costa and Paulo Dybala”.

“Once he just gave us a Playstation 5 after a win. He’s very sociable, and he’ll have a coffee with you from time to time.” Janko said.

He plans to get involved in the team’s training to contribute technically to the team. “I have not come to play and I am not in shape for that.

“I will start training and getting fit so I can train with the boys and contribute a bit in the technical area, always in agreement with the coach.”

Ronaldo had a glittering career where he played for Barcelona, Real Madrid, AC Milan and Inter Milan. He won 98 caps for Brazil and is a two time World Cup winner. 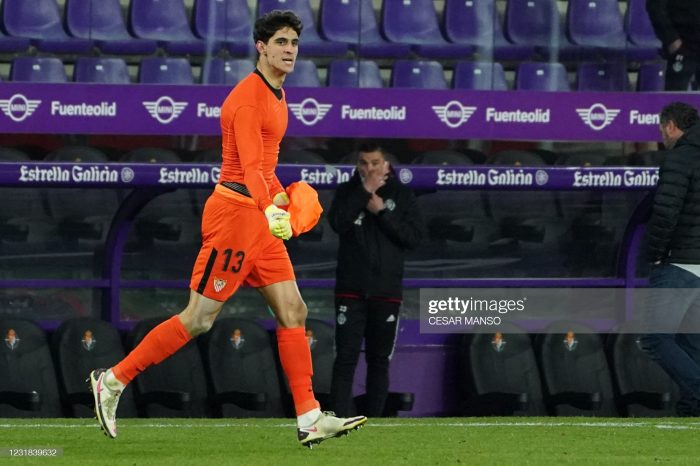 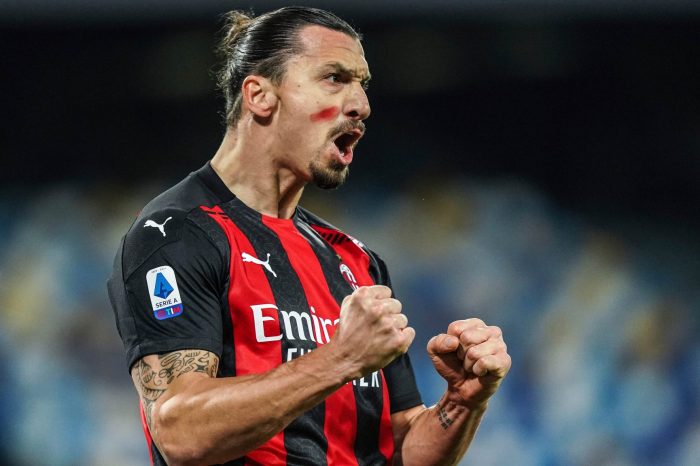 I am the best in playing football, says Zlatan Ibrahimovic 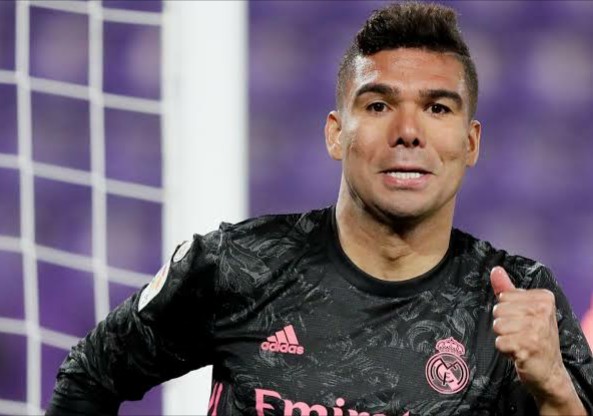 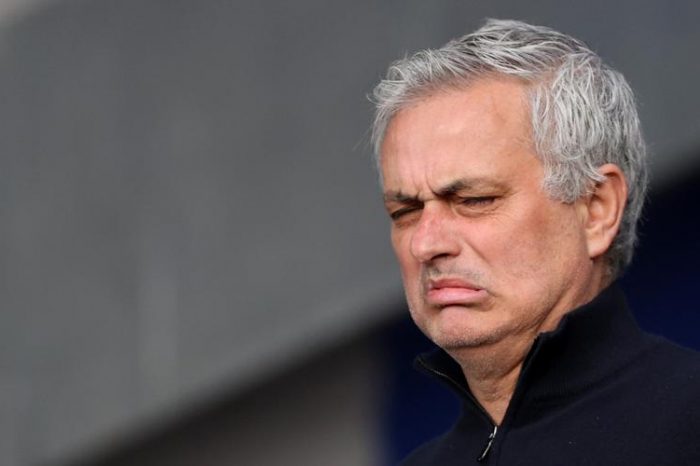 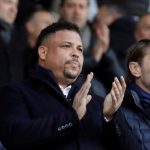