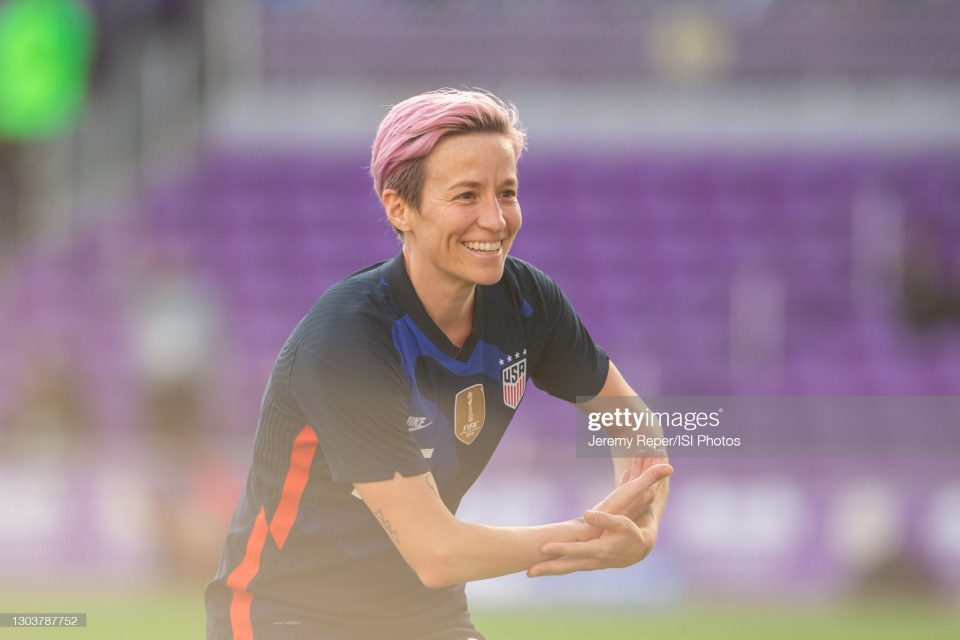 U.S. women’s national soccer team star Megan Rapinoe renewed her call for gender pay equity on Wednesday, appearing before a congressional panel and pledging to “carry this torch” alongside her teammates.

Rapinoe told the House Committee on Oversight and Reform, the World Cup winners had exceeded the accomplishments of their male counterparts but received inadequate compensation and playing conditions, two years after she and her teammates filed a landmark gender discrimination lawsuit against U.S. Soccer.

U.S. Soccer did not immediately respond to a request for comment. It argued in 2019 that the women’s team had been compensated more than the men’s over the last decade.

“There is no level of status, accomplishments, or power that will protect you from the clutches of inequity,” Rapinoe said in her written testimony in honor of Equal Pay Day.

“The women’s national team has won four World Cup championships and four Olympic gold medals on behalf of our country. We have filled stadiums, broken viewing records, and sold out jerseys, all popular metrics by which we are judged.”

The U.S. women’s national team players sued their governing body in 2019, alleging gender discrimination in a lawsuit that contained complaints over wages and playing conditions.

The complaint loomed large as the team went on to claim their fourth World Cup title in France that summer, and fans backed them up, chanting “equal pay” during the World Cup final match.

In May 2020, a United States District Court judge for the Central District of California threw out players’ claims that they were underpaid in comparison with the men’s team.

The players and U.S. Soccer reached a settlement in December over working conditions, including hotel and travel accommodations, clearing a path for an appeal over equal pay.

Rapinoe won the Golden Boot and Golden Ball at the U.S. team’s successful 2019 World Cup, en route to claiming the Ballon d’Or and Sports Illustrated Sportsperson of the Year honors, in a defining year in which she harnessed her celebrity to tackle political issues.

President Joe Biden is expected to host an event with Rapinoe, teammate Margaret Purce and other members of the women’s team later on Wednesday. 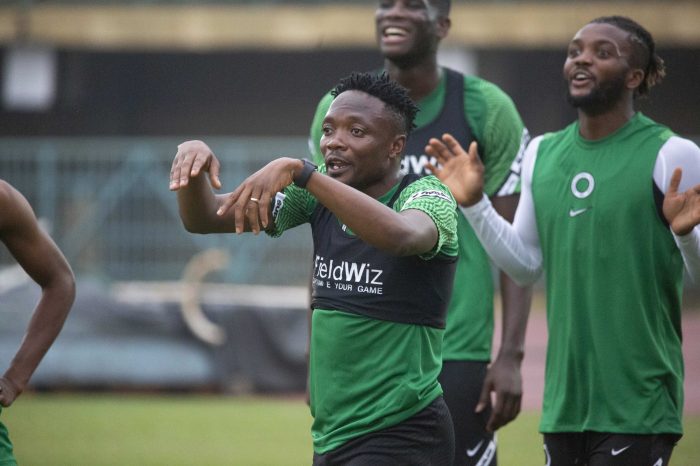 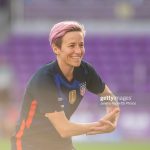