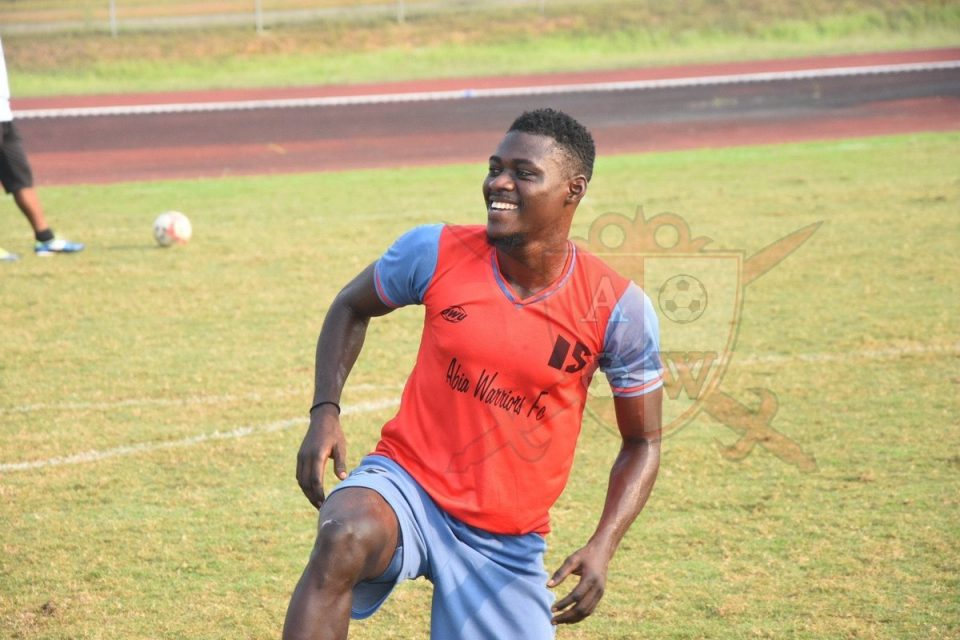 Omeruo withdrew from the Eagles squad and has now been replaced by the NPFL defender, who becomes the third domestic league player after Enyimba’s John Noble and Anayo Iwuala to be called up.

Adeleke is in his second season with Abia Warriors and has played all games this season. He has been booked once and redcarded once. 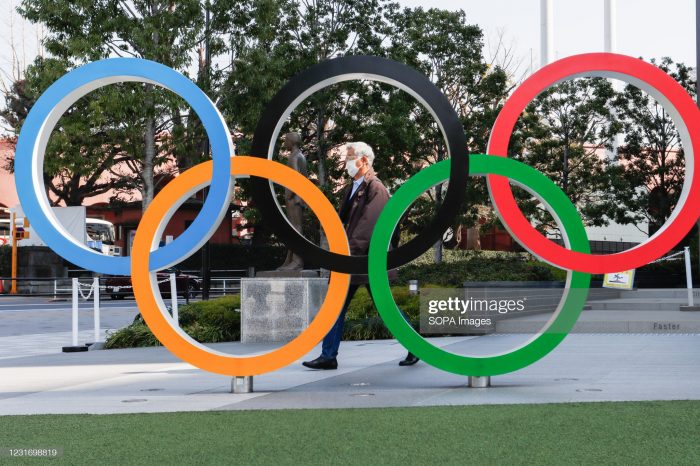 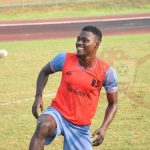