The Qatari 2022 World Cup organisers have insisted that matches will be staged in stadiums operating at 100 percent of capacity even as the global fight against coronavirus drags on.

In Tokyo, organisers of this year’s rescheduled Olympics have insisted their tournament will go ahead, but infectious diseases experts question the safety of hosting it before the virus is comprehensively defeated and speculation is rife that they could be called off.

If the Olympics fall, the 2022 World Cup being staged in the Middle East for the first time would be the next major global sporting event to face scrutiny of its virus strategy and safety plans.

“Qatar started this matter gradually by hosting matches for the AFC Champions League without fans,” said Yasir al-Jamal, chairman of the Operations Office of Qatar’s Supreme Committee charged with organising the 2022 tournament.

“Then in December, capacity was raised to 30 percent which was followed by the Club World Cup at the same percentage… then reaching the 2022 World Cup with crowds of 100 percent,” he told AFP on Sunday.

Qatar is currently hosting the Club World Cup of regional champions as the country sees a spike in coronavirus cases and hospital admissions.

Local authorities have taken a swathe of measures including banning travelling fans from outside the country.

New cases over the past week jumped by a fifth compared to the week before, according to official data, while hospital admissions due to Covid-19 are up 85 percent in the past month, the health ministry said.

“There is confidence in the measures that are taken in the stadiums and the metro network and in the means of entry and exit to preserve the safety of everyone,” Jamal said.

Qatar officially cut the maximum permitted capacity at open air football grounds to 20 percent ahead of the Club tournament but the competition was permitted to continue with maximum 30-percent attendance.

“We have put in place several precautionary measures to ensure that 30 percent is appropriate,” Jamal said.

Matches are being played at two stadiums which will also host World Cup games next year.

Qatar has so far inaugurated three new grounds and opened one refurbished venue with four yet to be opened.

Two of the as-yet unopened stadiums, Al Thumama and Ras Abu Abboud, could be used for the 22-nation Arab Cup competition in December, Jamal said.

“It is up to Fifa, but we hope that the Arab Cup will represent a golden opportunity to test the two stadiums,” he said.

Jamal denied any stadium projects had been delayed due to the pandemic. 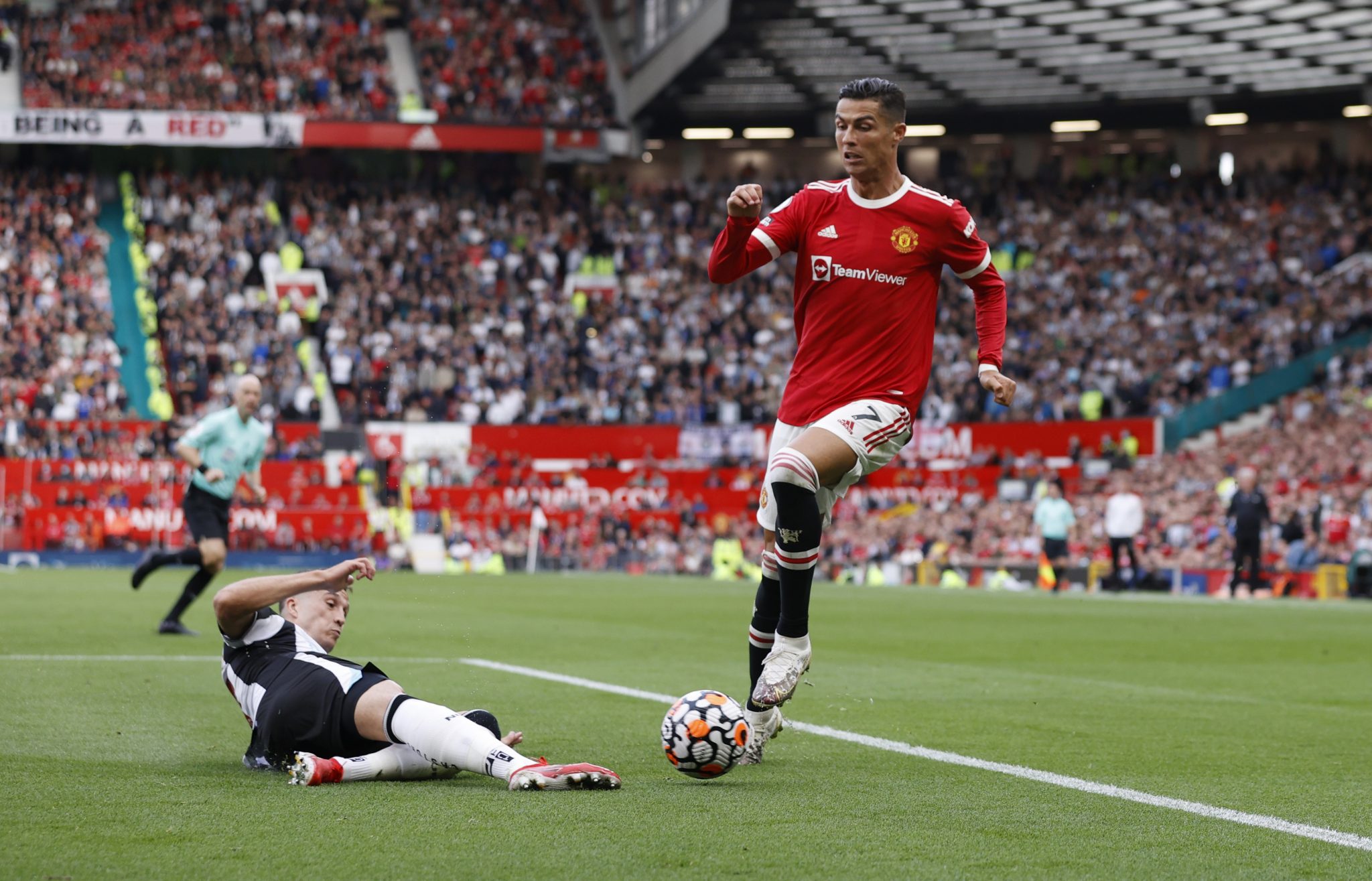 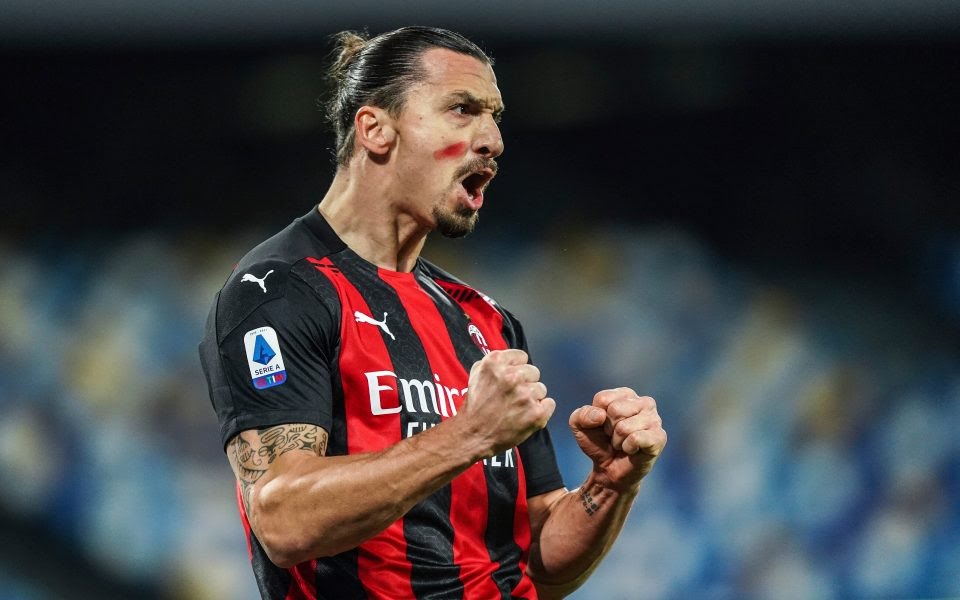 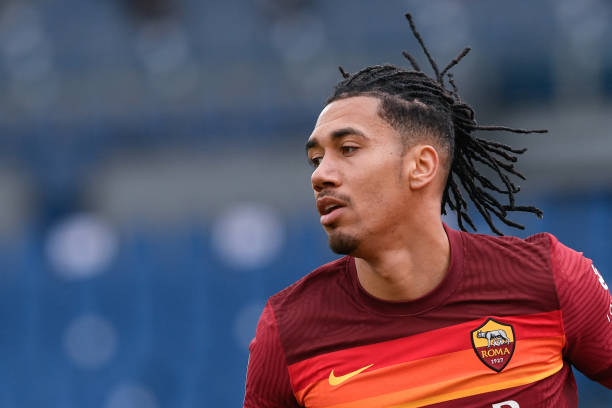 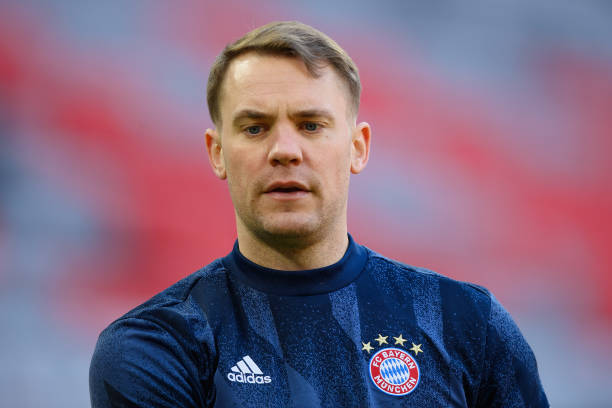