At the 2019 African Cup of Nations, Victor Osimhen was an understudy to Jude Odion Ighalo as the Super Eagles finished third in Egypt.

Ighalo finished top scorer of the tournament with five goals and was indeed the right person to help Osimhen with what it took to be in the senior national team.

Osimhen was a heir apparent and built a respectable relationship with a player he admires. Ever since, the Napoli forward has grown in form and value, earning big money moves in the process and now finally coming of age.

Ighalo, currently also doing his thing at Al Hilal in the Saudi Professional Football League said he had always seen that player in Osimhen and is not surprised his stock is rising. For a player who understands the dictates of the current players’ market having changed clubs at least three times in the last five years, Ighalo knows what Osimhen should be worth in the current market.

“I saw a post three days ago on Instagram, someone posted something asking what is Victor’s value and people were saying 50. I said no, if you put 120 Million euros on Victor right now, it’s not little because at the moment, you can’t get a striker like that in the market,” Ighalo told Omasports.

“A striker that fights, that runs that scores. With his age, If you signed him, he will play from now until he is 30. He will be doing the same thing, he is a young boy. I’m happy for him. I want him to keep doing what he’s doing. We even spoke today as well. We speak once in a while. I am always giving him my support because I love him so much.

“He’s a good kid and I love him so much. We are from the same place in Nigeria, from Edo State and I remember when we used to play together in the national team, I used to advise him that his time would come. He should just stay focused and remain disciplined and humble.

“One thing I know in life is if you put God first, you work hard, and you’re humble, you already have everything. I see him doing that, and I know the sky is the limit for him. He is doing well, and I am not surprised because he’s a good kid and he’s a fighter.

He can score goals, he can run, he can defend, he can do everything. For me he is one of the best strikers in Africa right now, if not the world because he is scoring goals week in week out, and he is a young boy. You won’t be surprised if not this January but maybe in the summer, a big team will take him away from Napoli because he deserves it. It’s football, and they (Napoli) will get their money right? Everything has a price tag, and there’s a price tag for Victor.” 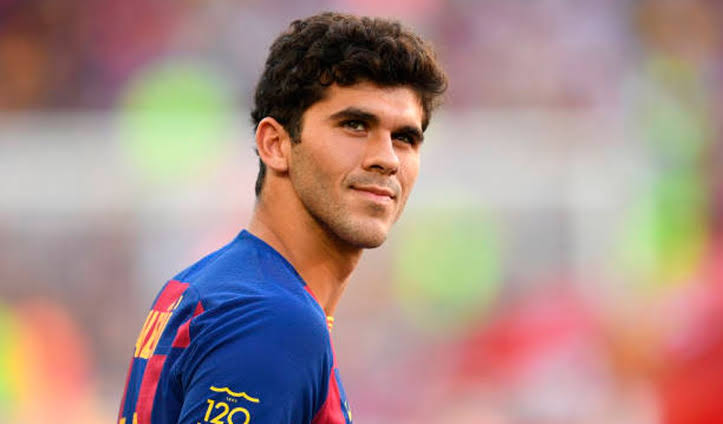 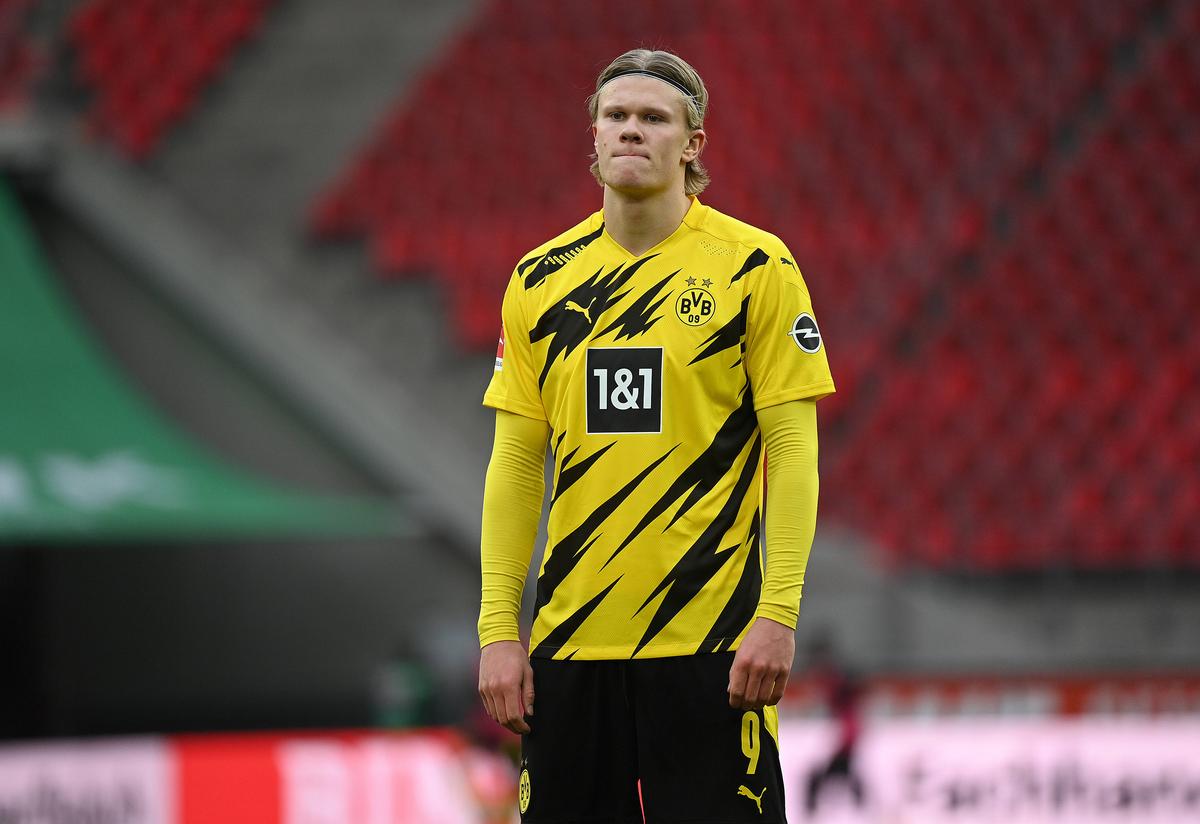 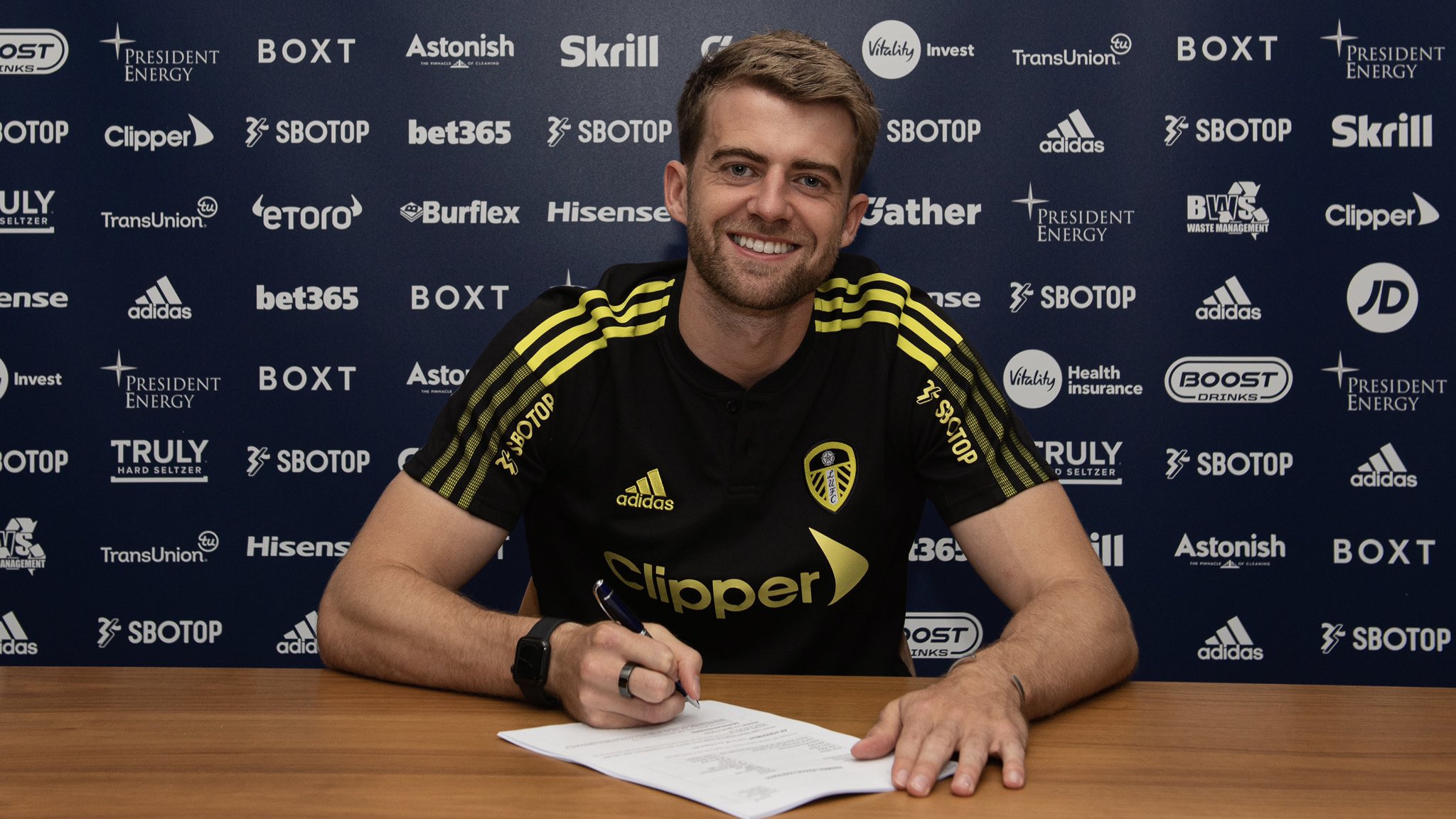 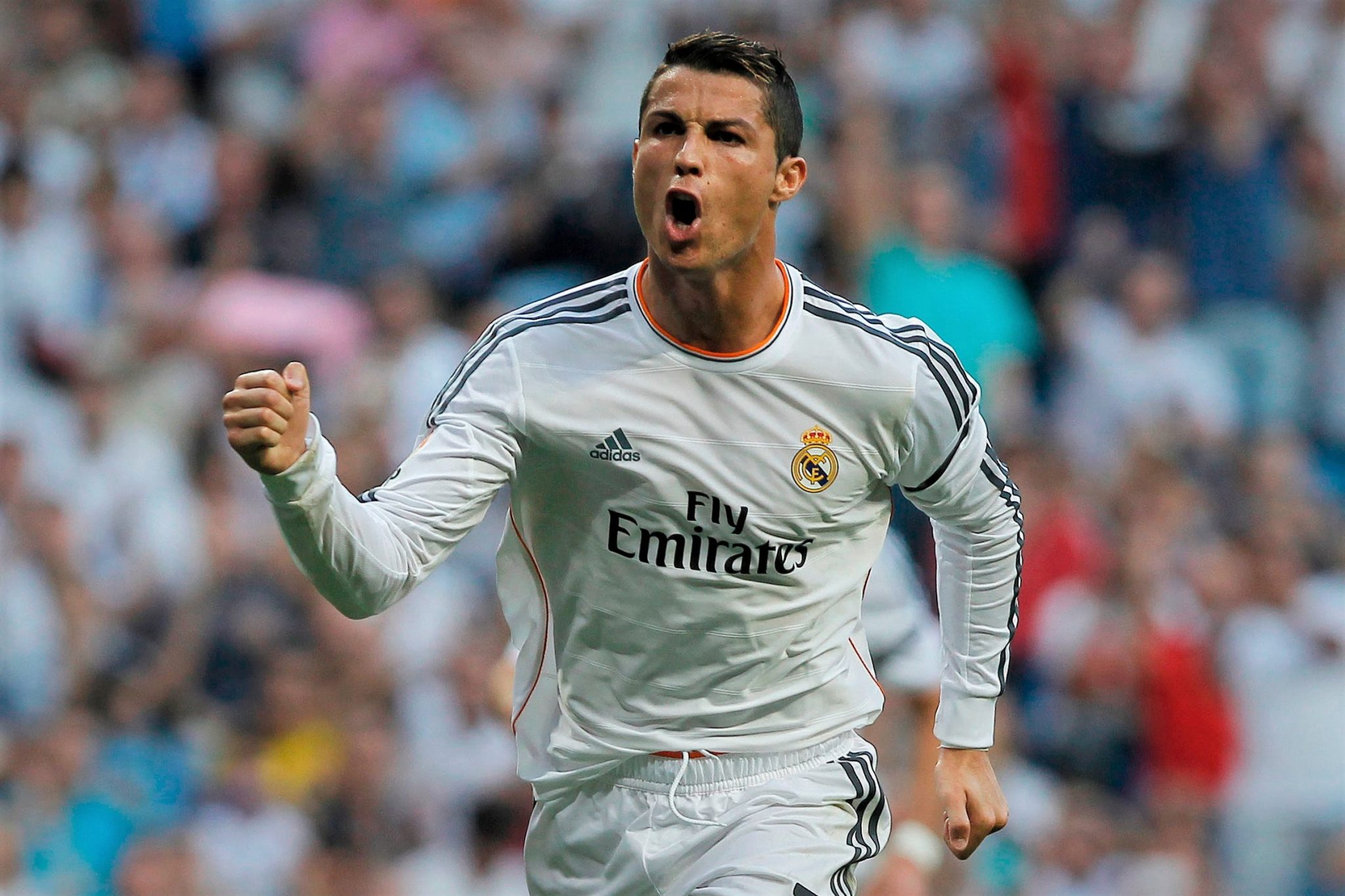