Wolverhampton and Nigerian goalkeeper, Carl Ikeme has ended his career for health reaons.

“I talked to my doctor, and he recommended that I stop because the treatment has put a heavy strain on my body,” said Ikeme. “My health is the most important thing,” added the 32-year-old.

Jeff Shi, owner of Ikemes club Wolverhampton Wanderers, said, “Carl is far more than just a player in our eyes – he’s our brother and an important part of our family.” Born in England, the goalkeeper has been on contract with Premier League side Wolverhampton Wanderers throughout his career, though he has been on loan several times during his career. Altogether there are more than 200 competitive games in the in the CV of Ikeme for the Wolves. He came as a 14 -year-old to the club, who returned last season to the Premier League. Ikeme made nine appearances for the Nigerian national team and stood symbolically at the World Cup in Russia as the 24th player in the squad of the Super Eagles.

He was replaced by Okechuwu Ezenwa who was later replaced by Deportivo a Coruna’s third team Goalkeeper Francis Uzoho.

The 19-year-old Uzoho was in goal for all Nigeria’s three games at the tournament.
Nigeria coach Gernot Rohr said before the tournament in Russia: “The biggest disappointment is that Carl is missing.” 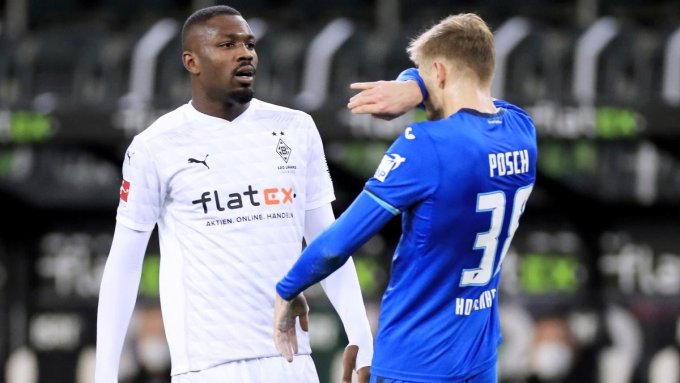 Was that really my son? – Lilian Thuram on Marcus’s spitting incident 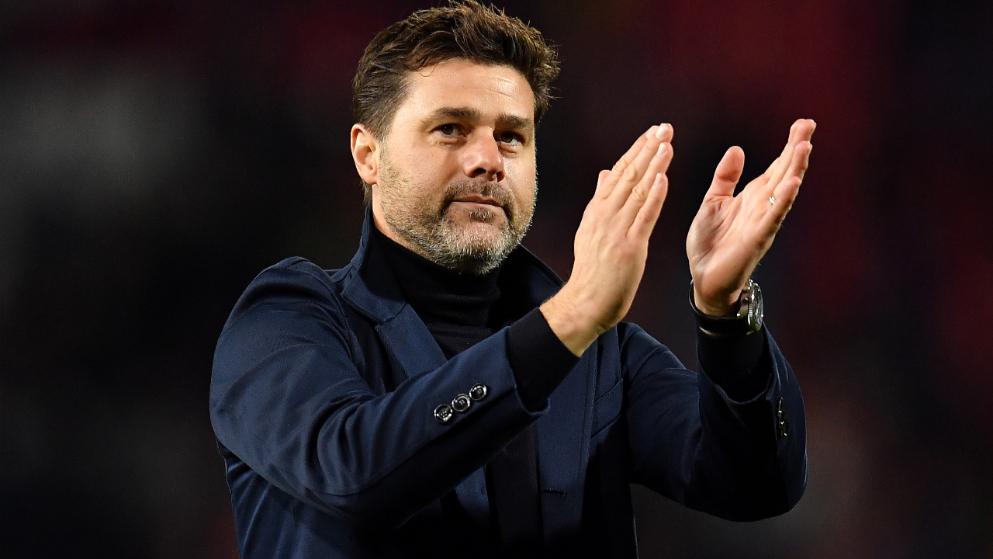 Pochetino- Messi is happy, content and with an incredible energy 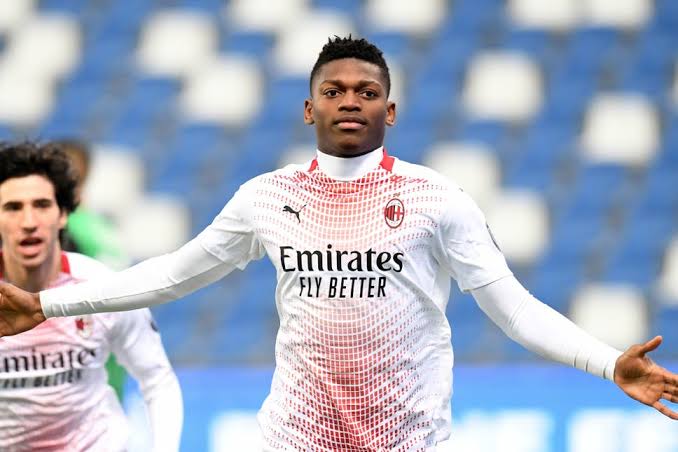 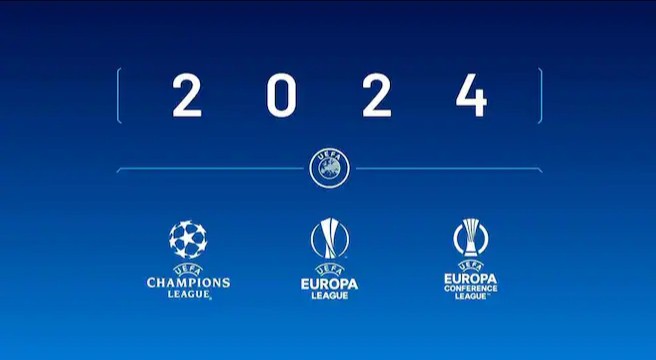