Juventus have been deducted 15 points after inflating transfer values and lying to financial officials in an attempt to save money, Italy’s football federation (FIGC) says.

The Serie A giants were accused of fixing their balance sheets by artificial gains from club transfers.

A prosecutor for the Italian Football Federation found Juventus guilty of a number of financial violations that saved the club millions in player salaries and transfer budgets. Prosecutors took issue with a number of irregularities stemming from player transactions, including the now infamous player swap with Barcelona that sent Arthur to Juventus and Miralem Pjanic to Barcelona. In total, 62 transfers were inspected, of which 42 involved Juventus.

The club was also in the spotlight for claiming to have saved €90 million (£78m/$97m) in player salaries back in 2020, helping the club’s value stay steady on the stock market.

Juventus had been in third place but the penalty will drop them to 10th.

The Juventus board, including president Andrea Agnelli and vice-president Pavel Nedved, resigned from their posts in November after authorities raised suspicions of a number of financial violations, including wage reductions during the COVID-19 pandemic and unusual transfer deals in which player values were inflated.

Juventus have denied any wrongdoing and confirmed they will appeal the decision.

In a statement, the club said they “await the publication of the reasons of the decision” but have started bringing an appeal to the Sport Guarantee Board of the Italian Olympic Committee (CONI).

Juventus’ lawyers said the FIGC’s sanctions “constitute a clear disparity of treatment against Juventus and its managers compared to any other company or member”.

They added: “We point out, as of now, that only Juventus and its managers are attributed the violation of a rule, that the same sports justice had repeatedly recognised that it did not exist.

“We believe that this is also a blatant injustice towards millions of fans, who we trust will soon be remedied in the next degree of judgement.”

As well as the points deduction, board members past and present have been hit with suspensions by the Italian Football Federation (FIGC). Among those is current Tottenham director Fabio Paratici, who has been handed a 30-month suspension. Meanwhile, the other teams under investigation – Sampdoria, Pro Vercelli, Genoa, Parma, Pisa, Empoli, Novara and Pescara – were all acquitted.

The FIGC’s sanction is tougher than the nine-point deduction prosecutors had requested.

A statement from the FIGC confirmed the punishment in a statement that read: “The Federal Court of Appeal presided over by Mario Luigi Torsello has partially accepted the appeal of the Federal Prosecutor’s Office, sanctioning Juventus with 15 penalty points to be served in the current football season and with a series of inhibitions for 11 Juventus executives (30 months for [Fabio] Paratici, 24 months for [Andrea] Agnelli and [Maurizio] Arrivabene, 16 months for [Federico] Cherubini, eight months for [Pavel] Nedved, [Paolo] Garimberti, [Enrico] Vellano, [Assia] Venier, [Caitlin] Hughes, [Daniela] Marilungo and [Francesco] Roncaglio).”

Juventus won nine Serie A titles in a row during Agnelli’s 13-year tenure, but finished fourth last season and made a 254m euro (£220m) loss – a record in Italy.

A new board of directors was approved at a Juventus shareholders meeting on Wednesday, with Gianluca Ferrero replacing him as chairman.

The Serie A giants are also facing an investigation from UEFA over potential breaches of its club licensing and financial fair play regulations, which was announced last month.

Juve’s next league game is at home to Atalanta on Sunday. 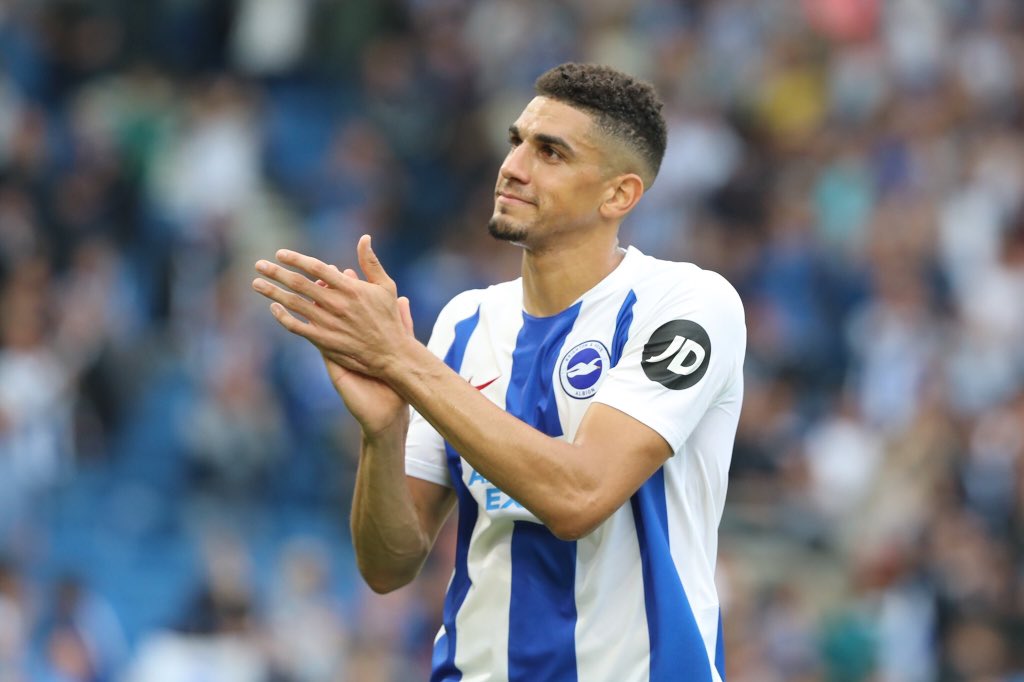 Leon Balogun thanks Brighton Albion fans for their warm reception. 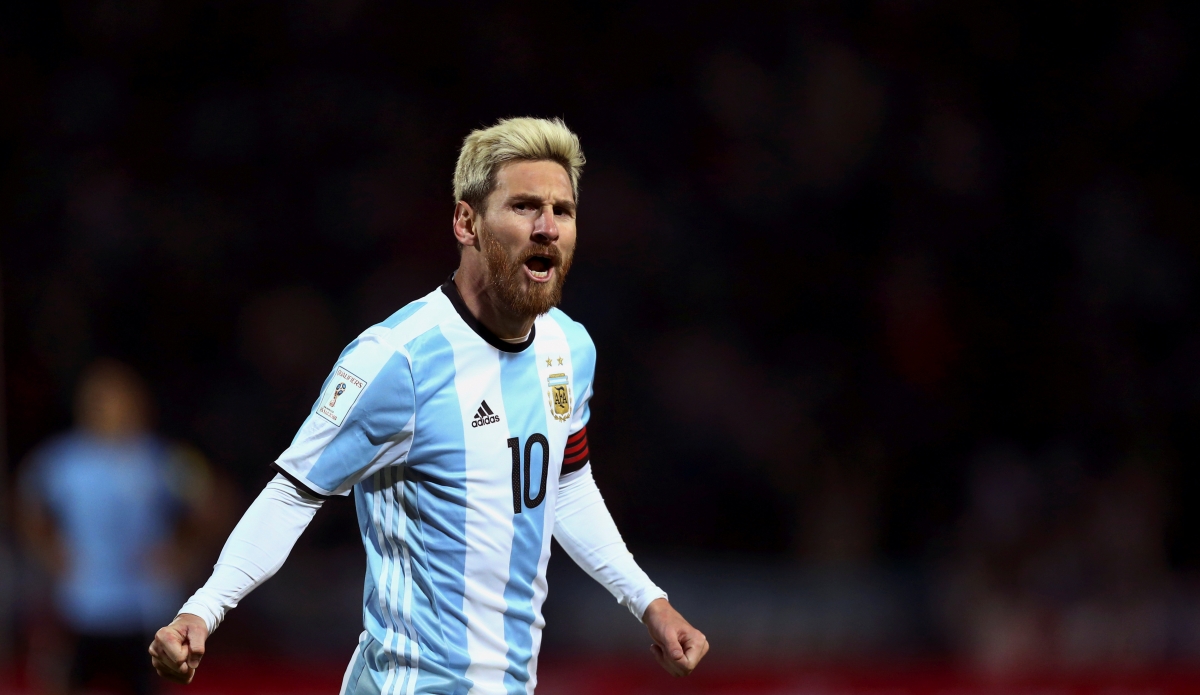