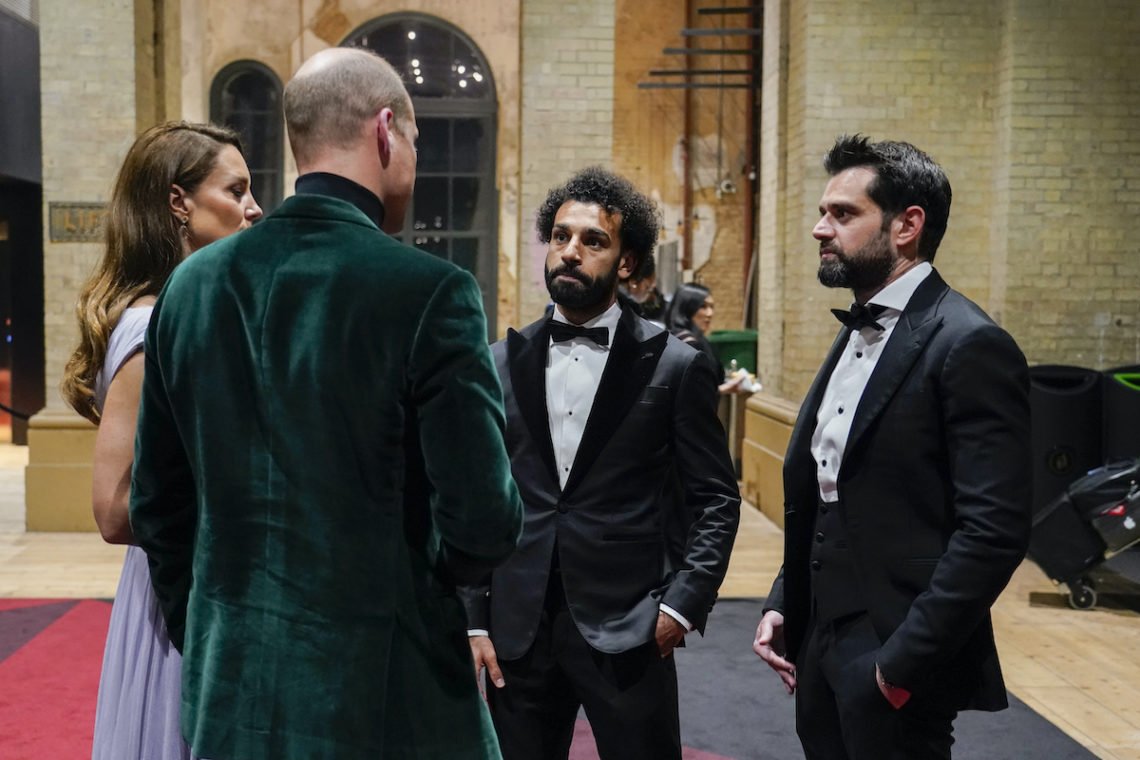 Mohamed Salah wants a £500,000-a-week contract to remain at Liverpool, according to Football Insider.

The Egyptian forward, who earlier said he desires to finish his career at Anfield, currently earns £200,000 a week.

Reports say the owners of the club are going to have to go to extreme lengths to keep their star man, who Klopp called the best player in the world.

Salah, whose current deal expires in 2023, raised his bargaining power with a brilliant performance in Liverpool’s 5-0 win at Man United on Sunday.

The 29-year-old scored a hat-trick to take his tally to 15 goals in 12 games for the Reds.