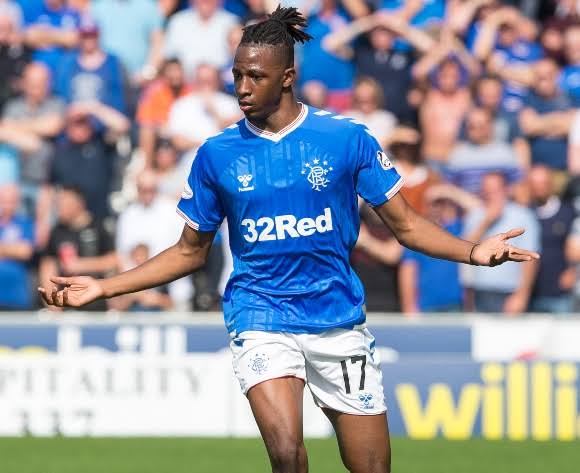 Rangers are looking to secure a deal with Nigeria that will see Leon Balogun, Joe Aribo and Calvin Bassey play against Celtic in the Old Firm Derby on January 2.

The Nigerian trio are expected to be called up for the African Cup of Nations, which begins January 9 in Cameroon.

FIFA rules state that players should be released from their clubs on December 27 for the continental tournament, which means Balogun, Aribo and Bassey are potentially ruled out of the much-anticipated Old Firm fixture at Parkhead.

However, a report from Mailsport states that Rangers are confident of successfully negotiating with the Nigeria Football Federation and head coach Gernot Rohr for the players to report to international duty after the match against Celtic.

The report says Rangers manager Steven Gerrard and sporting director Ross Wilson have an excellent working relationship with Rohr and the Nigerians and are desperate to have the players available for the trip to Glasgow’s east end on January 2.

Defenders Balogun, Bassey and midfielder Aribo are key players in the Rangers squad.

The Super Eagles’ first game at the African Cup of Nations is on January 11 against Egypt.