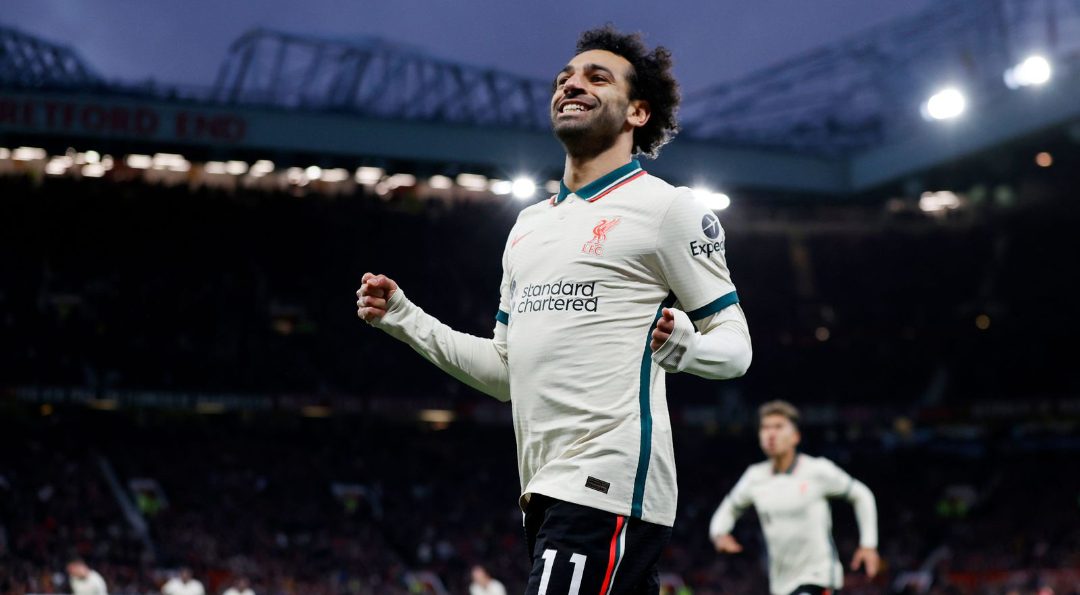 Mohamed Salah scored a hattrick as Liverpool took Manchester United apart 5–0 at Old Trafford in the Premier League on Sunday.

The Egyptian forward, speaking after the match, says they just tried to play their game and were to lucky to score, adding that he’s happy “as long as the team keeps winning.”

“It’s great to win 5-0 here,” said Salah, who’s now scored ten goals in nine Premier League games for Liverpool this season. “We knew before the game that it would be tough if we did not play our game. We knew they will come and try to give everything so we had to give 100%.

“We just tried to play our football and play in between the lines to create more chances. We did that and we were lucky to score.

The victory was Liverpool’s biggest away win ever against Man United.

Salah hits hattrick as Liverpool take Man United apart at Old Trafford
‘I am getting close to what I want,’ United boss Ole says after humiliating defeat
Change Language »