Fernandes and Fred doubtful for Man United clash against Liverpool 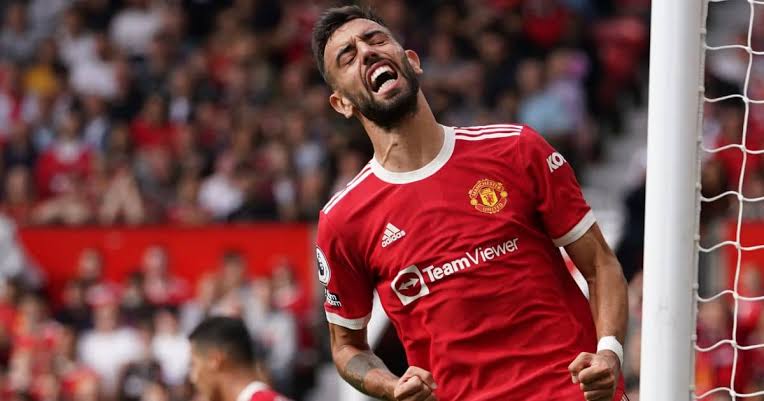 Ole Gunnar Solskjaer has provided an injury update ahead of Manchester United’s clash with Liverpool on Sunday, with midfielders Bruno Fernandes and Fred doubtful for the encounter.

“We have two or three carrying knocks,” Solskjaer said. “I hope I can pick from a fully-fit squad. Bruno [Fernandes] might be a doubt but he will do everything he can to get ready.

“Fred is a very good player, a regular for Brazil, which is a mark of quality. He has an exceptional attitude, such a big smile, and he’ll do everything he can to be ready. His development has been great to watch.

“When he got injured at the end of last season it was supposed to be six to eight weeks but he was back for the Europa League final.”