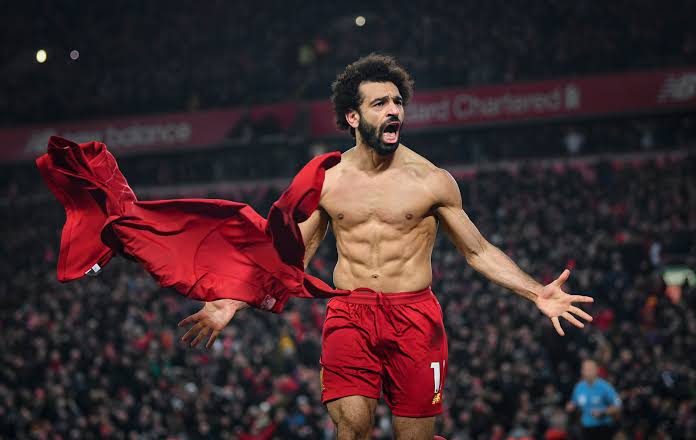 Egyptian international and Liverpool forward Mohamed Salah is on the brink of becoming the top-scoring African in Premier League history.

Liverpool will play Watford in the Premier League today, Saturday.

If the Egyptian scores one goal against Watford, it will be enough to equal the record, while two or more means he will outrightly own it.

The record is currently held by Chelsea and Ivory Coast legend Didier Drogba, who accumulated 104 goals over two spells with Chelsea before his eventual departure, for a second time, in 2015.

Since joining Liverpool from Roma in 2017, Salah has been one of the Premier League’s most prolific strikers.

Salah’s teammate Sadio Mane – Senegal international – is third on the list of all-time African goalscorers in the Premier League with 99 goals.