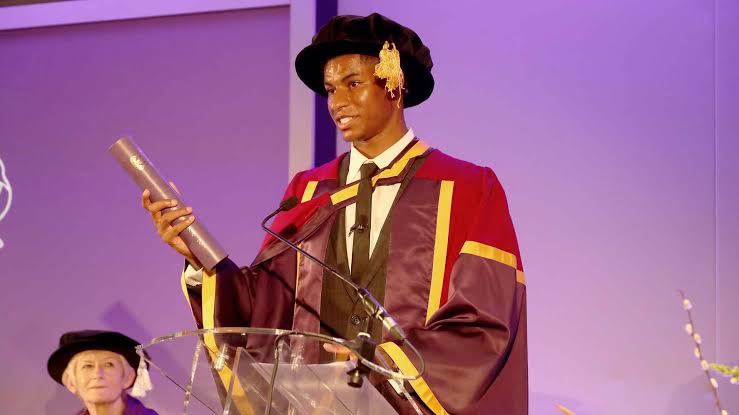 Marcus Rashford needs to “prioritise his football” if he is to meet the twin challenges of playing for club and country, says Manchester United manager Ole Gunnar Solskjaer.

The 23-year-old forward has earned huge praise for his off-field work around food poverty among children.

He became an MBE [Member of the Most Excellent Order of the British Empire] in 2020 and this month received an honorary doctorate from the University of Manchester.

However, Solskjaer says the forward must keep his focus on his day job.

“Marcus has done some remarkable and fantastic things,” added Solskjaer as Rashford prepares to return from the shoulder operation he had following Euro 2020.

“But now he maybe needs to prioritise his football.”