‘I am so young,’ Ranieri says as he prepares for first Watford outing 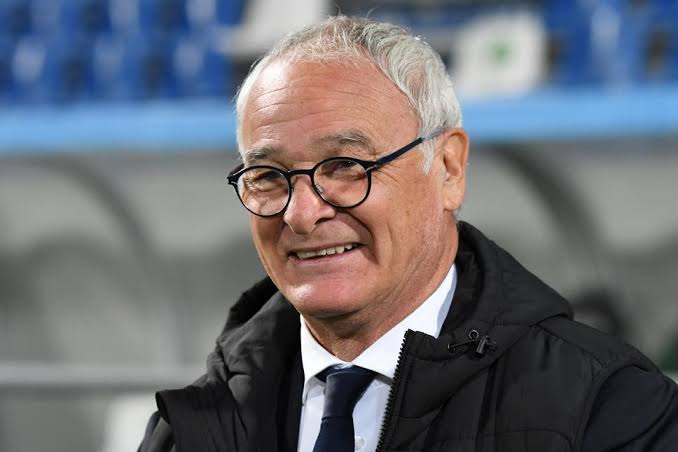 The Italian will lead Watford out for the first time on Saturday at home to Liverpool, four days before turning 70.

Hodgson left Crystal Palace in May, just over two months before his 74th birthday.

“Why not?” Ranieri told BBC Sport when asked if he could continue in management as long as Hodgson. “I am so young. I don’t feel [my age].”

Ranieri, who won the Premier League with Leicester City in 2015/16, added: “Football is my life. If I feel good, if I feel emotion, if I feel I have enough energy to give to my players, I want to continue.”

Former England boss Hodgson, whose career lasted 45 years, is in distinguished company with Sir Alex Ferguson, Neil Warnock and Sir Bobby Robson the only other Premier League managers who continued into their 70s.