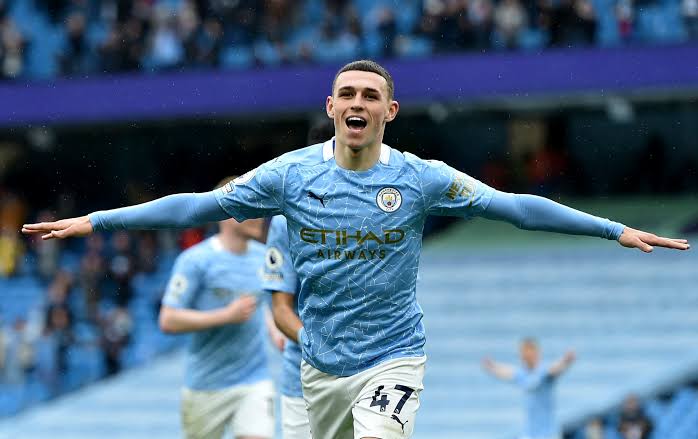 Manchester City are on the brink of confirming midfielder Phil Foden has signed a six-year contract extension, even though his current contract is not due to expire until 2024.

Foden, who is one of the best youngsters in Europe, started in last season’s Champions League final and played three times for England on their run to the final of Euro 2020.

The 21-year-old midfielder has scored a goal in two Premier League starts for Manchester City this season.