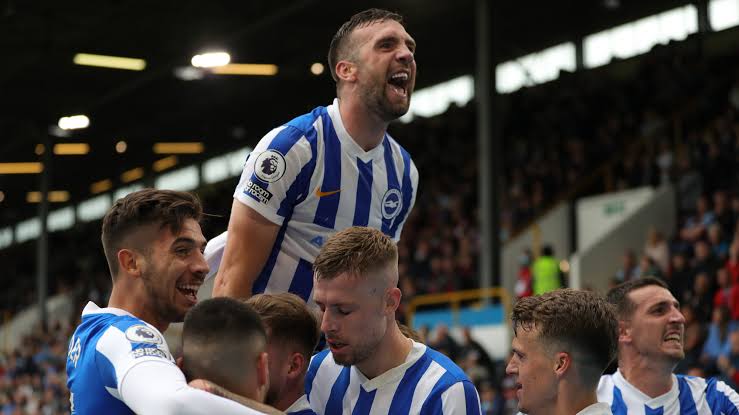 Brighton have enjoyed an impressive start to the season and manager Graham Potter is excited to return to Premier League action following the international break.

Brighton have lost just a league game this season, taking 14 points from seven rounds of fixtures. They are in sixth place, but only two points behind leaders Chelsea.

“The players have done brilliantly,” said Potter in a press conference ahead of this weekend’s Premier League games.

“The togetherness, the spirit they’ve shown has been fantastic. They deserve all the credit. “Our job now is to keep improving on every aspect.”

Potter’s men played a goalless draw with Arsenal before the break and will now try to get back to winning ways when they travel to face Norwich this Saturday. The manager says his charges are looking forward to it.

“The international break has been good for us, we finished in a good moment with the draw against Arsenal.

“Everyone has come back okay, we’ve had time to recover and we’re excited for the game.