Barcelona extend Pedri deal with a release clause of €1 billion 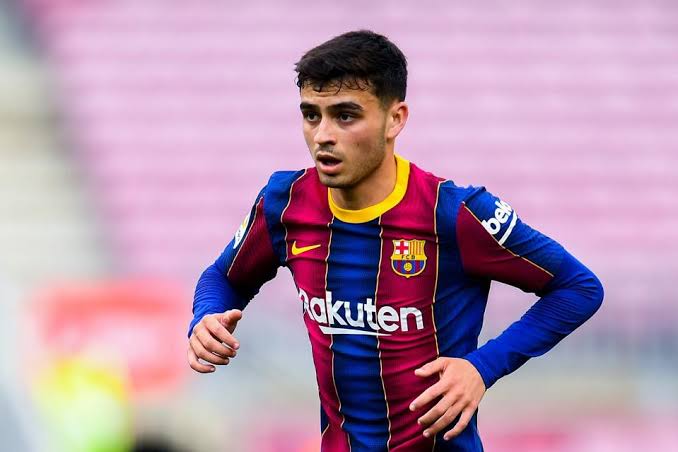 Barcelona have agreed a contract extension until 2026 with 18-year-old midfielder Pedri.

The Spain international also has a €1 billion (£846m) release cause in his new deal.

A statement confirming the deal on Barca’s official website reads: “FC Barcelona and the player, Pedro Gonzalez ‘Pedri’, have agreed a contract extension to 30 June 2026. The release clause is set at €1 billon.

“The new contract ties down the player from the Canary Islands for the rest of this season and a further four years.”

Pedri has made two appearances for Barca in the La Liga this season.

‘I am so young,’ Ranieri says as he prepares for first Watford outing
‘Bring it on,’ pumped Potter says as impressive Brighton prepares for Premier League resumption
Change Language »