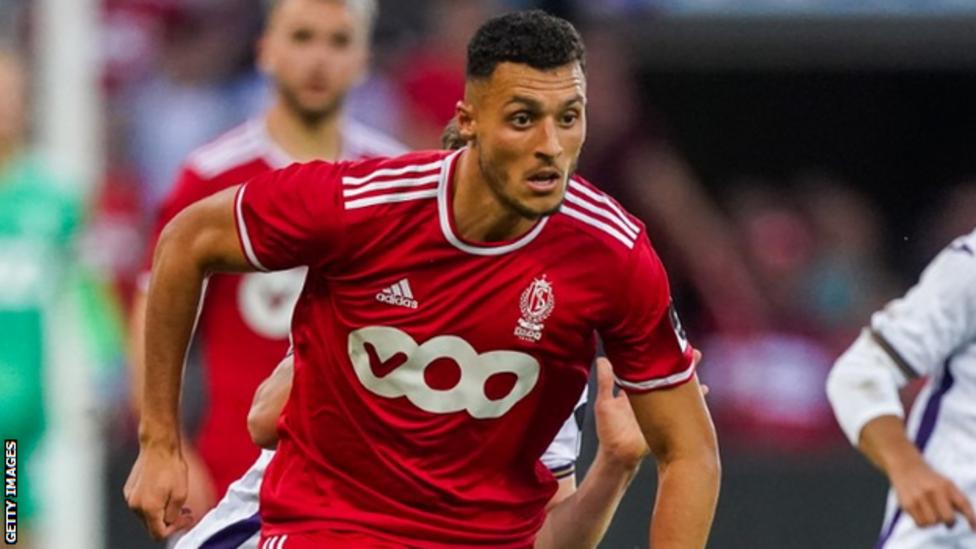 Morocco joined Senegal in the play-offs as they beat hosts Guinea 4-1, in a Group I game that was postponed from last month following the coup in the Guinean capital Conakry.

Due to the uncertain political situation in Guinea, the tie was moved by the Confederation of African Football to the Moroccan capital Rabat

Guinea were without their coach Didier Six on the touchline once again after the former France international was hospitalised with meningitis during the team’s time in Morocco, he also missed Friday’s 2-2 draw with Sudan.

The result means that even before November’s final two qualifiers Guinea-Bissau, Guinea and Sudan – with four, three and two points respectively, are unable to progress to the final play-off phase.