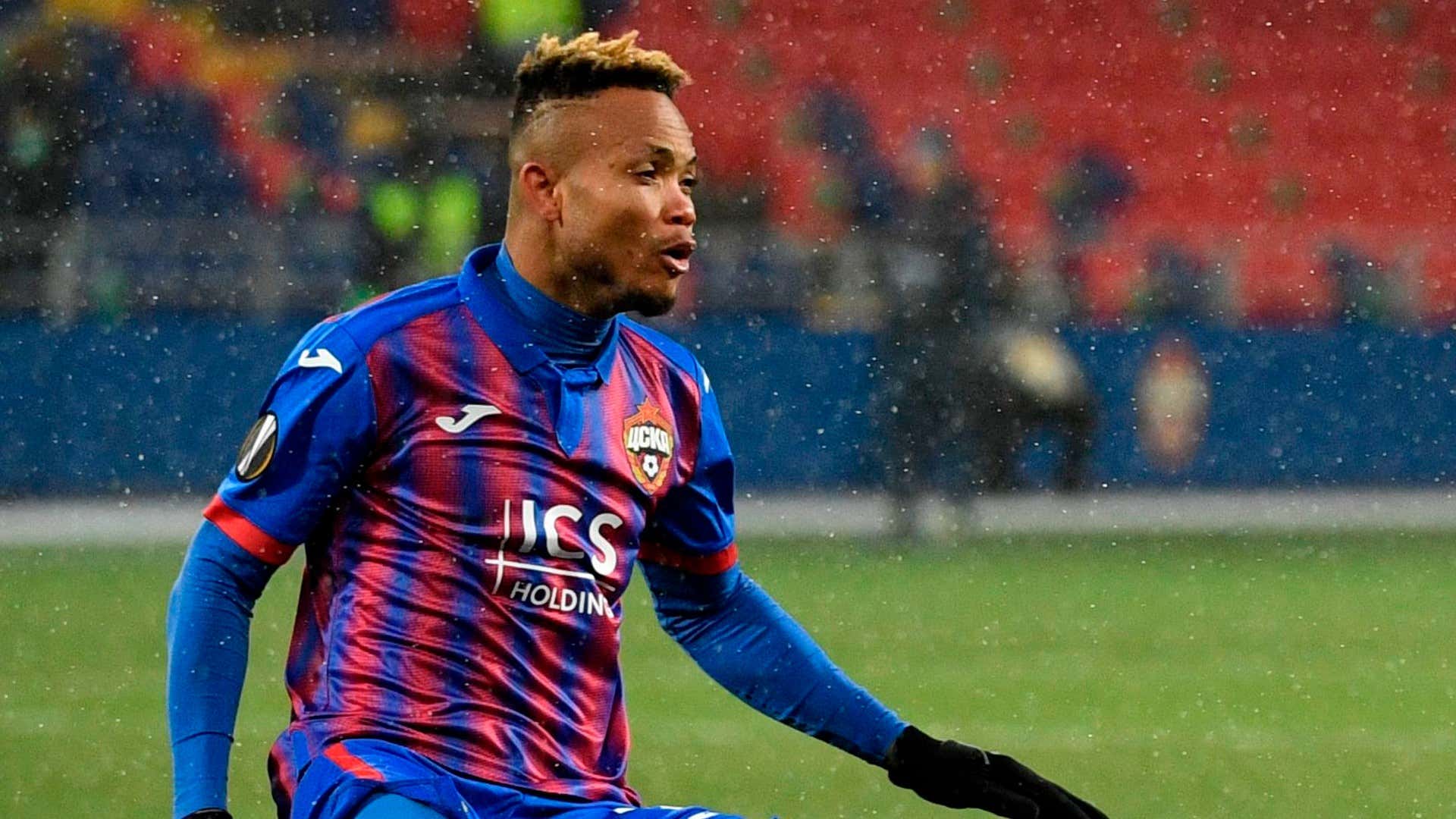 Chidera Ejuke has been announced as the winner of the CSKA Moscow Player of the Month award for September.

Although he did not find the net, the skilful midfielder delivered solid performances for the Red Blues who were unbeaten in all four matches played during that period.

Ejuke saw off competition from captain Igor Akinfeev and Anton Zabolotny to clinch the award.

The 23-year-old Nigerian began his professional career at Gombe United in 2016 before heading to Europe where he represented Norwegian side Valeranga between 2017 and 2019. He moved to Heerenveen in 2019 before signing for CSKA Moscow in August last year for €11.5m