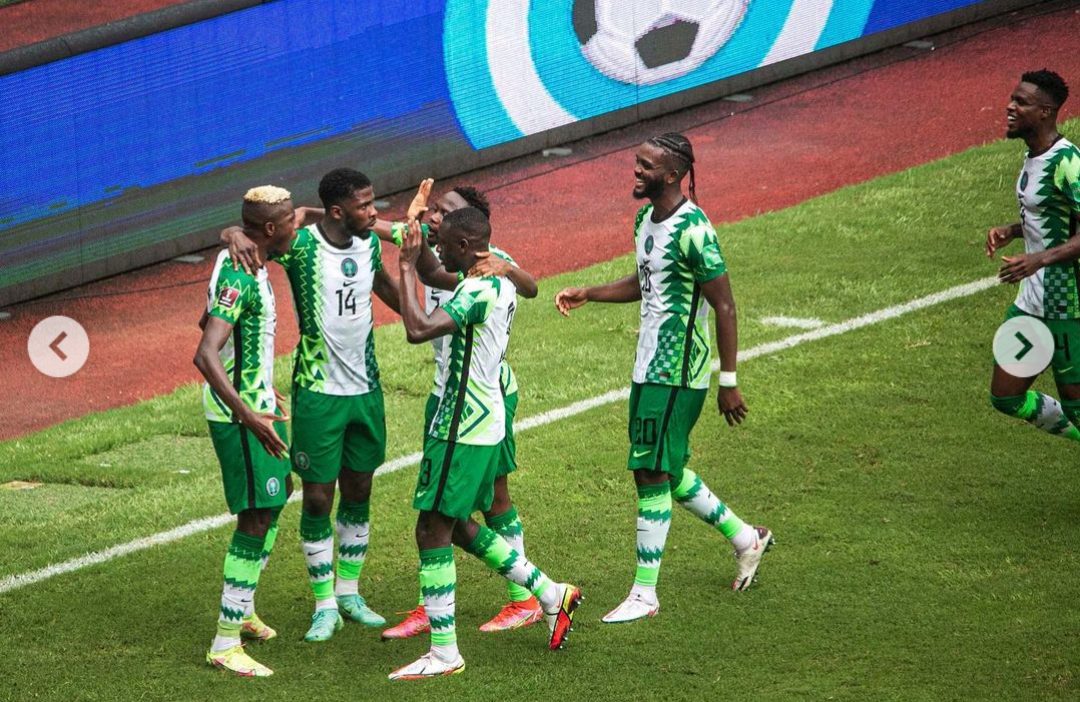 Coach Raoul Savoy of Central African Republic says Nigeria’s victory over his team in their World Cup qualifying game in Douala on Sunday was down to the referee’s help.

Central African Republic had beaten Nigeria 1–0 at the Teslim Balogun Stadium, Lagos last week but suffered a resounding 2–0 defeat in the return fixture, with Leon Balogun and Victor Osimhen firing Nigeria to victory. Savoy says the Super Eagles – three-time African champions – got the result because they were assisted by Rwandan referee Louis Hakizimana.

“My players did well and I’m very proud of their performance,” Savoy told the media.

“Nigeria played with 12 men because the referee helped them to win.

“The first goal was from an offside position and my goalkeeper was fouled for the second goal.

“We did not concede against Nigeria over the two legs, they scored with the help of the referee,” the Spanish-Swiss manager claimed.

Coach Savoy and his men have won just one of their four qualifying games so far (D1, L2) and are in third place in Group C – five points behind leaders Nigeria.