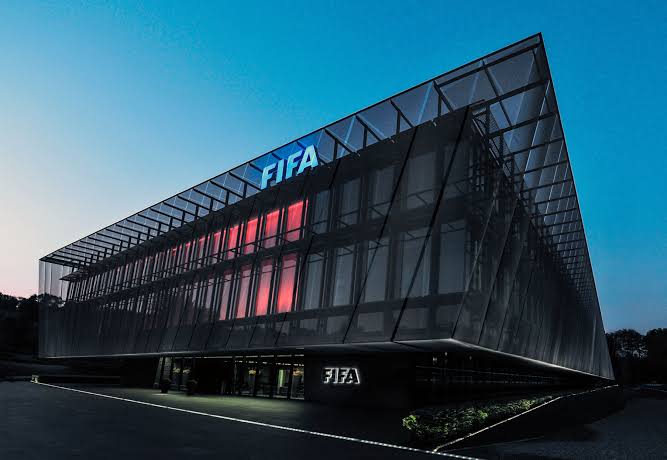 Chad have been readmitted to international football after FIFA ended a suspension that had lasted six months. The ban was originally handed out for governmental interference in football

“The Bureau of the Fifa Council has decided to lift the suspension of the FTFA with immediate effect,” Fifa said in a statement on Tuesday.

FIFA banned Chad after the country’s minister of youth and sports dissolved the FA (FTFA) back in March.

The following reasons were given for the end of the ban:

– Chadian government authorities have reinstated the powers delegated to the FTFA

– FTFA premises are once again under the control of President Moctar Mahamoud.

“Following the lifting of the suspension, a joint FIFA-CAF mission will be deployed to N’Djamena without delay to follow up on discussions with the FTFA and the Chadian government,” Fifa added.

After the government dissolved the FTFA, African football’s body CAF disqualified Chad from the final two rounds of qualifying for January’s Africa Cup of Nations.

Chad missed no competitive matches since the team was knocked out of 2022 World Cup qualifying in the first round back in 2019.