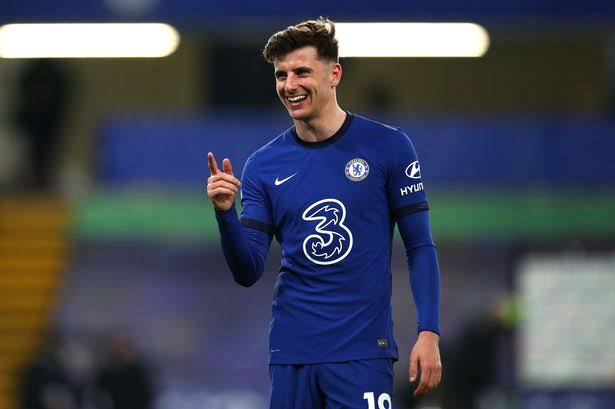 England international and Chelsea midfielder Mason Mount says his nomination for this year’s Ballon d’Or award is special and that there’s a chance he could win the prestigious award.

Alongside names like Cristiano Ronaldo, Lionel Messi, Robert Lewandowski, the 22-year-old was nominated for the 2021 Ballon d’Or award, which will be given to the best player in the world.

Mount has enjoyed a fine year after winning the Champions League with Chelsea and helping England to the Euro 2020 final.

“It was special,” Mount said of his nomination. “To see that and to be alongside those names is obviously a dream. For all the years you work hard, dedicate and see something like that, it shows everything pays off. It is just the start, it doesn’t stop now.”

Asked if he felt he had a chance of winning the award, the young midfielder said: “I doubt it but you never know. The most important thing for me is that I keep trying to hit the levels that I have set before and go even further.”