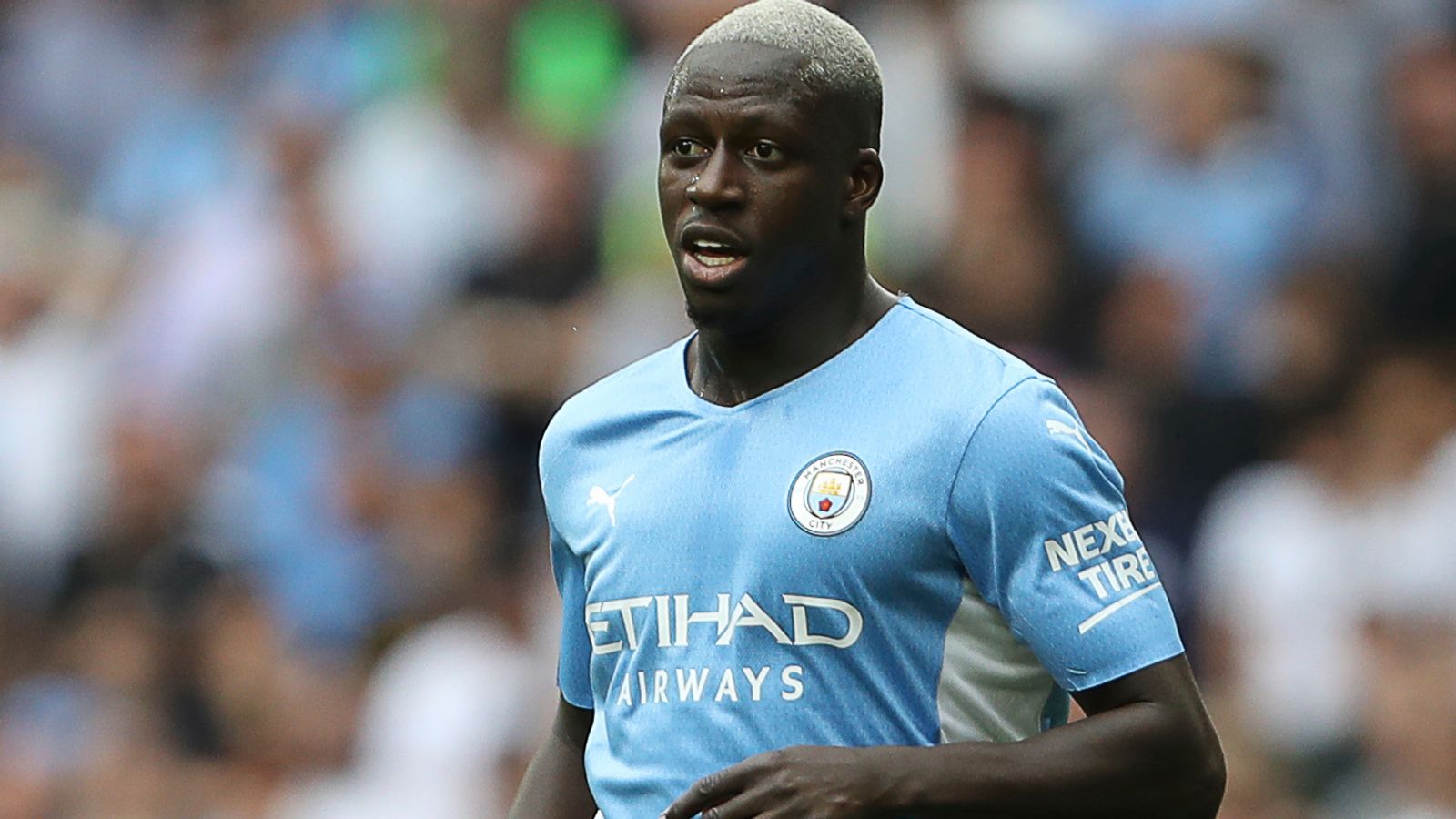 Manchester City footballer Benjamin Mendy has been refused bail for a third time ahead of his trial for rape and sexual assault.

Mendy, 27, who has been in custody for almost two months, was denied bail by Judge Patrick Thompson at a 50-minute hearing at Chester Crown Court, from which the media was excluded.

The defendant was not in court and is being held on remand at HMP Altcourse, Liverpool.

Mendy is yet to enter pleas to the charges of four counts of rape and one of sexual assault.

He was suspended by Manchester City after being charged by police, pending a club investigation.

The alleged attacks, on three different women including one under 18, none of whom can be identified, are said to have happened at his home address on Withinlee Road in Prestbury, Cheshire.

Mendy was charged on August 26 with three counts of rape relating to an alleged incident in October 2020 and with the sexual assault of a woman in early January this year. He is also charged with raping a woman in August.