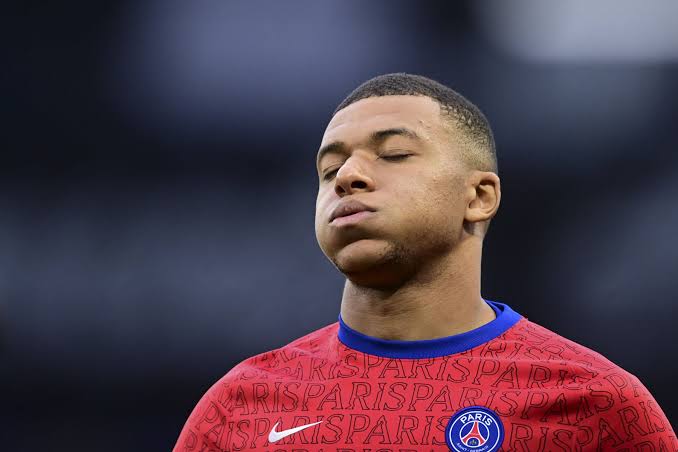 PSG turned down a €220 million bid for Mbappe during the summer transfer window, with the 22-year-old’s contract up in 2022.

Leonardo believes that Madrid have made illegal contact with the French forward in order to convince him to move for free at the end of the season.

“At Madrid they are denying it, but I think that Real Madrid have been trying to sign Mbappe [as a free agent] for a while,” the Brazilian told Gazzetta dello Sport.

“They have been talking publicly about Mbappe for two years. That should be punished.

“I see it as disrespectful towards Mbappe. He is not just another player, he is one of the best players in the world.

“The coach, the board, Real Madrid’s players have spoken about Kylian… I think it is part of their plan. It is not respectful.”

Messi reveals he was told to leave Barca
Samson Siasia: CAR have nothing to lose & will come with venom
Change Language »