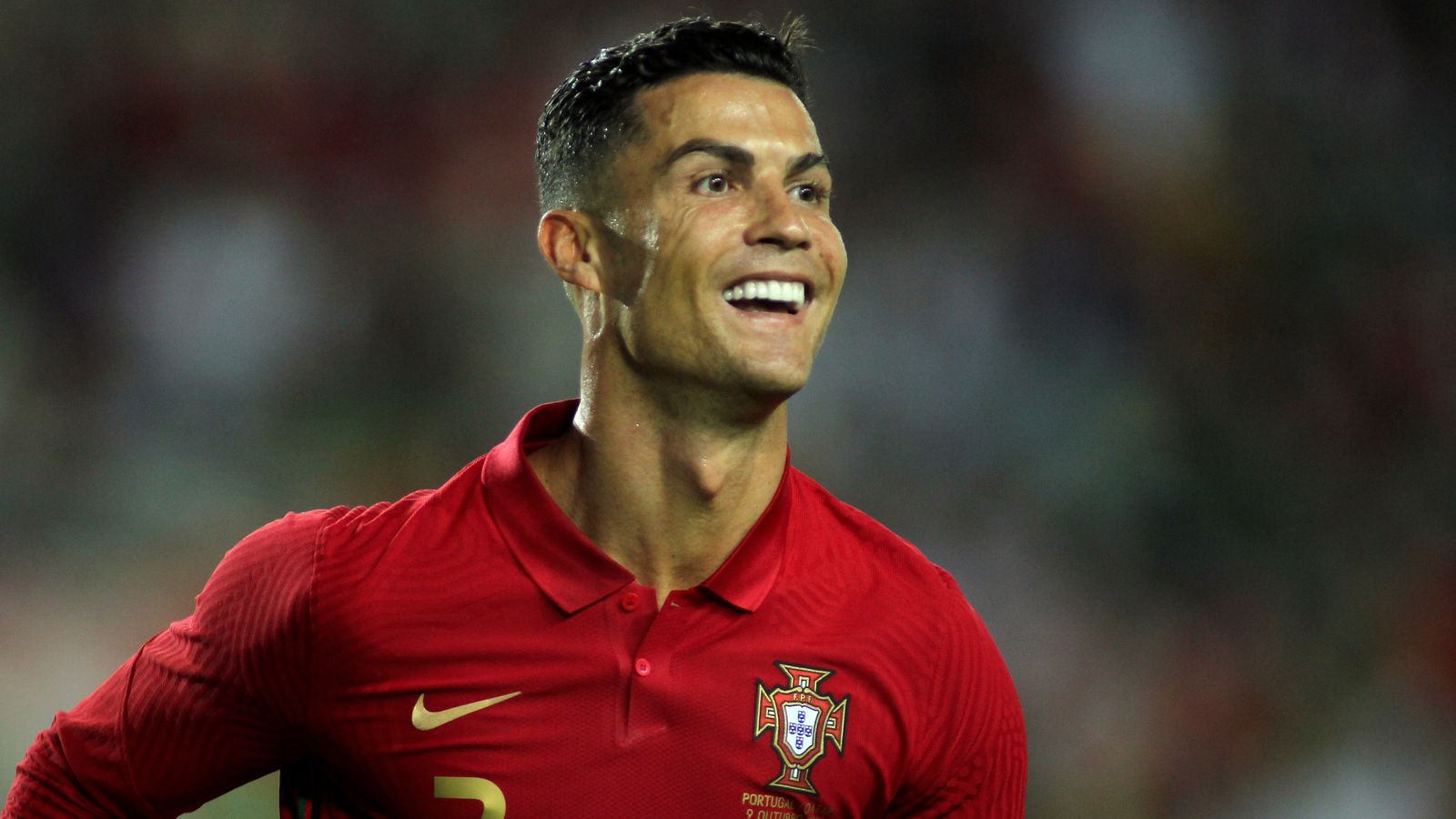 The 30-man shortlist for the Ballon d’Or was released last week, with Ronaldo, Messi and Lewandowski among those in the running for the prestigious individual award.

Ronaldo, who has won it five times, didn’t do much with Portugal at the European Championships earlier in the year unlike Messi who inspired Argentina to Copa America glory, but Finidi says “everything is possible.”

“Although Portugal crashed out early at Euro 2020, it is still too early to call because you must put the performance of other players into consideration,” the former Super Eagles star told Goal.

“Everything is possible, he could still end up winning it. And if he doesn’t win it, that’s no problem.

“Apart from him, players like [Lionel] Messi and [Robert] Lewandowski are doing very well so, when it comes to that time, we will know who the strongest contender is to win. Mind you, it’s all about voting.”

The winner of this year’s Ballon d’Or will be announced November 29.