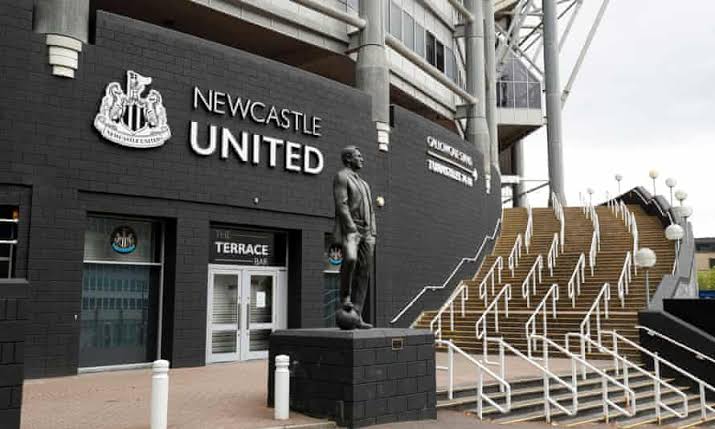 Newcastle’s new part-owner Amanda Staveley has assured that the club will sign world-class players in their fight for dominance in the English Premier League.

The new owners have promised to invest heavily in the club – currently 19th in the Premier League – and Staveley says ‘world-class players’ will be coming in.

“We are in the market to compete for world-class players,” she said in an interview with The Sun.

“We have great ambitions — I hope it’s going to be a game changer for Newcastle United.

“But if you don’t put the infrastructure around that world-class player and you don’t have a team that can play with him, you’ll get nowhere.”

She added: “The training ground is really awful and needs a huge amount of investment.

“Luckily, that is one area we are not restricted by Financial Fair Play.

“There is no point in having fantastic players if there is nowhere for them to train.

“To get to the top of the Premier League you need a strong foundation, not just great players. They need to be robust and we need to build them.

“We also want to invest in St James’ Park. It needs a little bit more love.”

Newcastle have already been linked with some big names, with Ciro Immobile, Mauro Icardi, Philippe Coutinho and Kalidou Koulibaly all reported to be targets.

Also, the future of current manager Steve Bruce at the club isn’t promised. Bruce has already said that he fears he could be dismissed before their next league game.