Messi reveals he was told to leave Barca 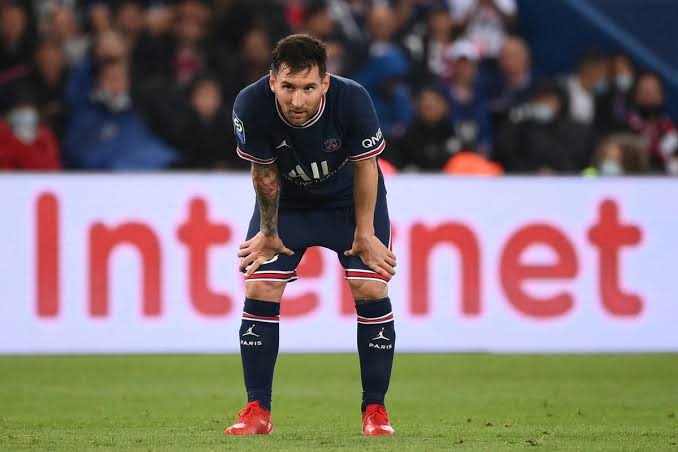 Lionel Messi has revealed that he was “told” to leave Barcelona and that he found his departure ‘extremely hard to take’.

After spending over two decades at Barcelona, Messi moved to Paris Saint-Germain in August. The 34-year-old’s contract at the Catalan club had expired but there was an expectation he would pen fresh terms.

But Barca couldn’t keep him under La Liga’s salary cap rules, with the club struggling with financial problems.

As a result, the great Argentine made the stunning switch to France – a move he admits he wasn’t anticipating.

Speaking with France Football, Messi said: “I came back to Barcelona (from the Copa America in July) to prepare for the season, after taking advantage of the extra days of holiday that the coach (Ronald Koeman) had given me.

“I had in mind to sign my contract and to start training right away. I thought that everything was settled and that all that was missing was my signature (on the contract).

“But when I arrived in Barcelona, I was told that it was no longer possible, that I could not stay and that I had to find another club, because Barca could not afford to extend my contract. That changed my plans.

“It was extremely hard to take. To think that we would have to leave our home and that the family would have to change its routine.”