‘We had a good second half,’ insists Rohr after Super Eagles defeat to CAR 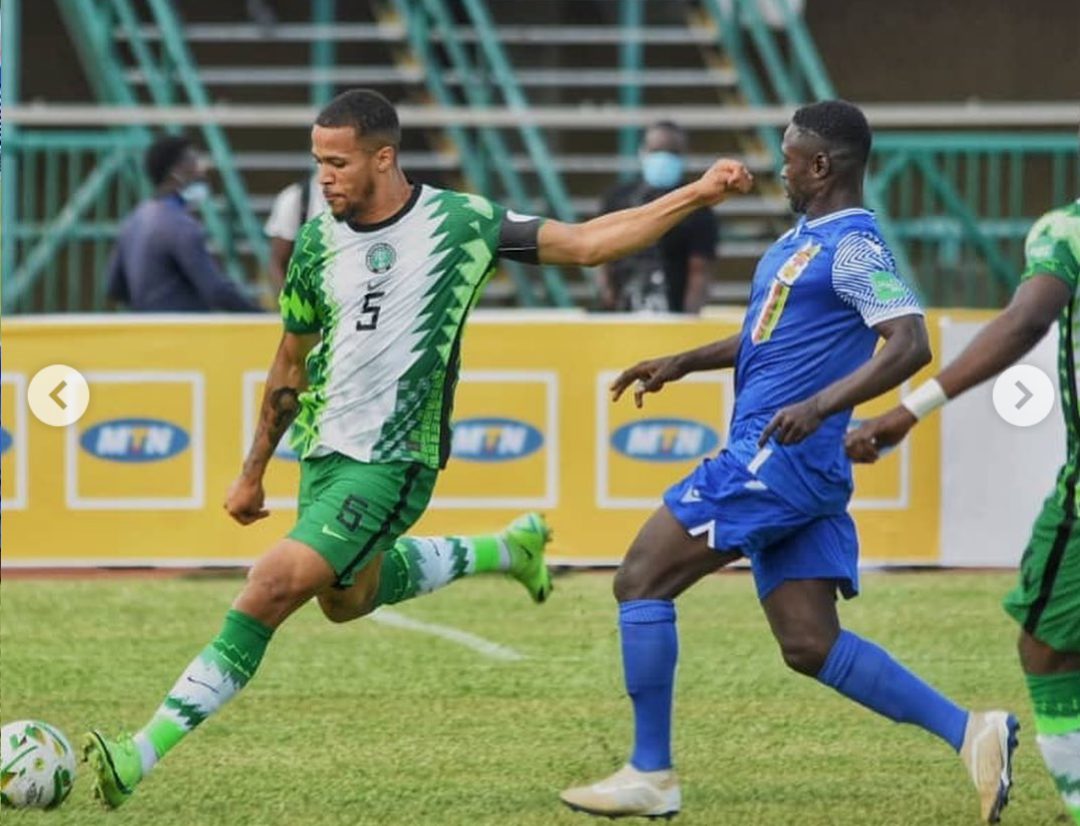 The coach of the Nigerian national football team, Gernot Rohr says the Super Eagles had a good second half in the 1–0 defeat to Central African Republic in their World Cup qualifying game on Thursday.

The match between Nigeria and Central African Republic was heading for a full-time draw at the Teslim Balogun Stadium in Lagos before the Wild Beasts scored in the 91st minute to pocket all three points.

Speaking to newsmen on Friday, Rohr said: “I think everybody knows that we made some mistakes. We had a good second half, but we didn’t score. There are regrets.

“[But we have] to react on the field and show in the second match that we have the better team.”

Nigeria will travel to Cameroon for the return leg against Central African Republic on Sunday and the team’s captain Ahmed Musa – while noting how disappointing the home loss is, said they will be going all out for an away victory on Sunday.

“All of us are so sad about the game, but we have to focus for Sunday,” Musa said. “We know the importance of that game. We are not going there for a draw, we are going to win.”