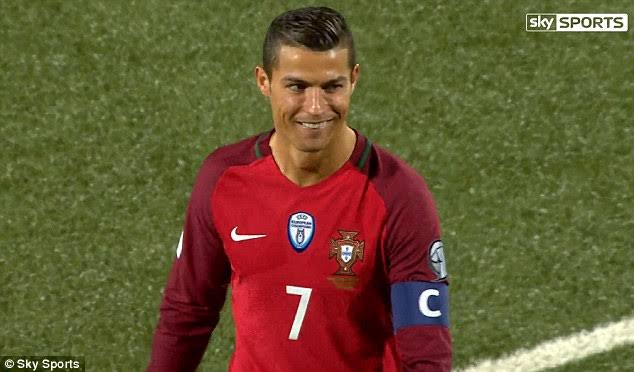 A judge has recommended that the civil rape case made against Manchester United forward Cristiano Ronaldo in the United States be dismissed.

It is claimed that Ronaldo assaulted a woman at a Las Vegas hotel in 2009. The player has always denied any wrong-doing.

Prosecutors opted not to bring a criminal case against the Portuguese in 2019, saying the claims could “not be proven beyond reasonable doubt”.

Magistrate judge Daniel Albregts, who has reviewed the case before a separate judge makes a final decision, says evidence based on leaked communications between Ronaldo and his legal team from the Football Leaks data drop should not have been used in the case.

“Dismissing [the] case for the inappropriate conduct of her attorney is a harsh result,” Albregts wrote.

But “if the court does not grant case-terminating sanctions, [her lawyer’s] actions could have far-reaching, dangerous consequences on the legitimacy of the judicial process”.

“We are pleased with the court’s detailed review of this matter and its willingness to justly apply the law to the facts and recommend dismissal of the civil case against Mr Ronaldo,” he said.

Ronaldo named Premier League Player of the Month for September
‘We had a good second half,’ insists Rohr after Super Eagles defeat to CAR
Change Language »