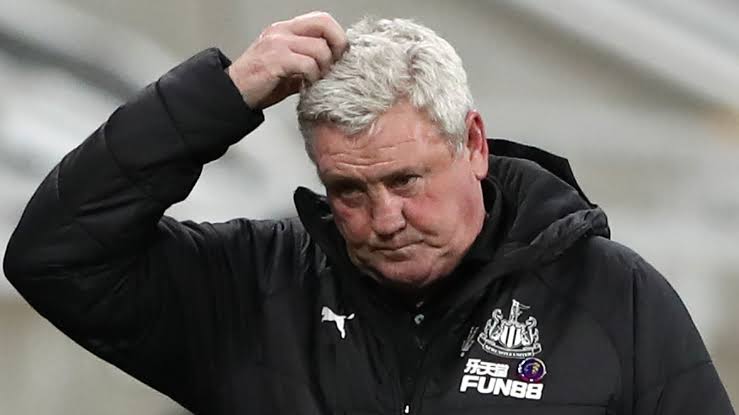 Newcastle manager, Steve Bruce has admitted he fears he might be sacked by Newcastle before his 1,000th game as a manager following the completion of a Saudi Arabian-backed takeover.

However, Bruce is aware that the new owners may want to make changes to the coaching staff but says he wouldn’t be surprised if he doesn’t make it to their next Premier League game against Tottenham on October 17 – which would be his 1000th game as a manager.

The 60-year-old told The Telegraph: “I want to continue, I’d like the chance to show the new owners what I can do, but you have to be realistic and they may well want a new manager to launch things for them.

“New owners normally want a new manager. I’ve been around long enough to understand that. That decision is not up to me. I accept that and I will accept what comes my way. I have to wait to have those conversations with people when the time is right.

“If I don’t make it to a 1,000 games against Spurs, you might say that could only happen to me, but I don’t think it would be cruel. It’s just football.”

Newcastle are currently 19th in the Premier League with 3 points after seven rounds of fixtures.