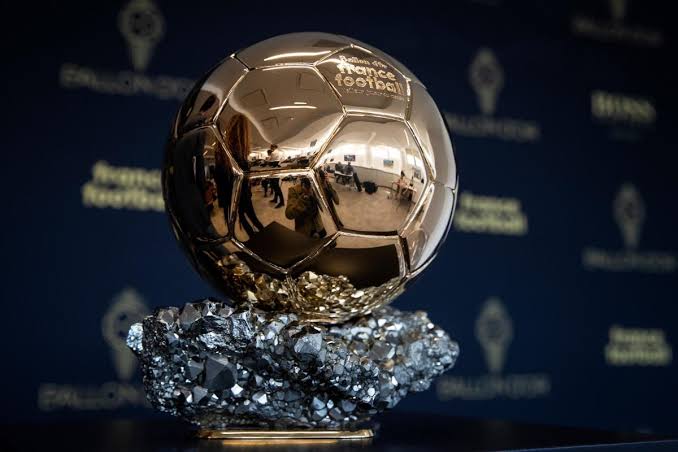 A 30-man shortlist for this year’s Ballon d’Or award will be announced today Friday, 8 October.

France Football, who are organizers of the award, announced via social media on Thursday.

The 30-man shortlist will be reduced to three before the glamorous event, which will hold November 29 in Paris.

Lionel Messi, who guided Argentina to Copa America glory this year, is aiming for a record-extending seventh Ballon d’Or award.