‘How can PSG explain that it has a squad of almost €600 million?’ – La Liga chief Tebas accuses French giants of cheating FFP 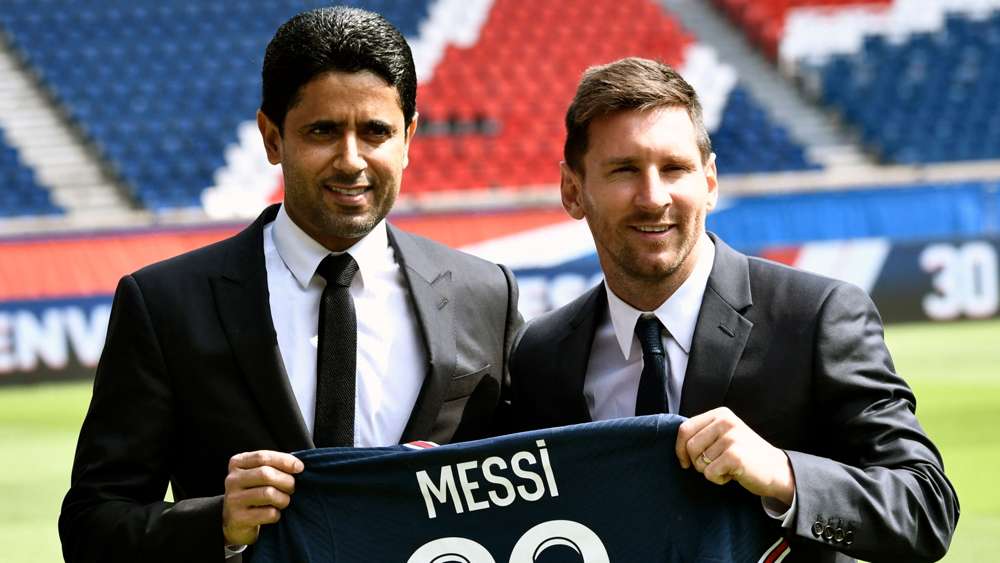 La Liga president Javier Tebas claims to have proof that Paris Saint-Germain are cheating Financial Fair Play regulations, adding that the club’s deception in the face of the FFP hurts European football.

PSG signed Lionel Messi in the summer on a free transfer, adding the Argentine’s enormous wages to a squad that already has Neymar and Kylian Mbappe.

Now, Tebas insists that PSG can’t generate the income required to take care of the squad they have, and has said that the French outfit is violating protocols that are in place to ensure clubs do not spend more than they earn.

“I criticise PSG because it does not generate the money to have the squad it has,” Tebas said in an interview with l’Equipe. “This causes a distortion of competition in the European football economy. It does not correspond to actual sponsorship.

“I can show, with figures to back it up, the deception in the face of Financial Fair Play. If Messi and Neymar remain at PSG, I don’t care. The point is that all this hurts European football a lot. I’m not the only one who says it.”

However, PSG president Nasser Al-Khelaifi already said that the club abides by the financial rules.

“Regarding the financial aspect, I will make it clear: we know the rules of Financial Fair Play and we will always follow the regulations. Before we do anything, we check with our commercial, financial and legal people,” Al-Khelaifi said during Messi’s presentation back in August.