‘I was ashamed, as an Italian,’ Chiellini says after Osimhen & Napoli players were racially abused 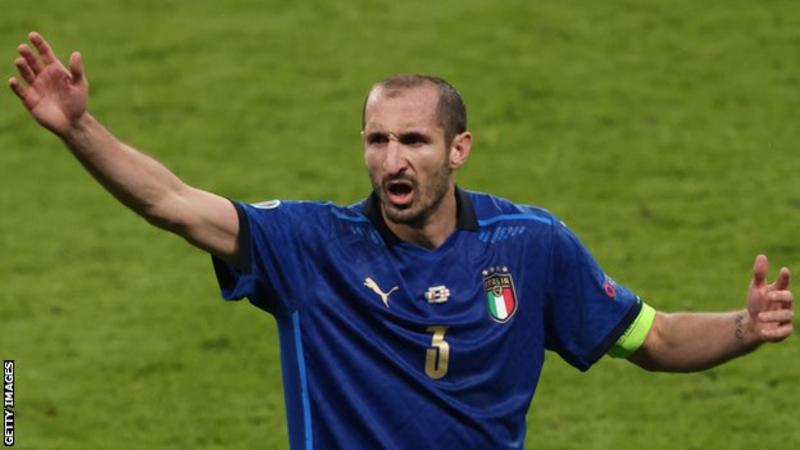 Italy and Juventus defender Giorgio Chiellini says he is “ashamed” of the racist abuse Napoli players faced from Fiorentina fans during the weekend in the Italian Serie A.

Victor Osimhen and teammate, Kalidou Koulibaly as well as Andre-Frank Zambo Anguissa were racially abused in their 2-1 win over Fiorentina on Sunday.

“We need laws and rules that are applied,” said Chiellini. “I was ashamed, as an Italian and a Tuscan, also because Italy is not a racist country for me.

“Something more must be done, otherwise from outside we give a bad image of ourselves.”

Nigeria forward Osimhen called for supporters to “understand how disgusting it is to hate an individual because of the colour of their skin”, while Senegalese defender Koulibaly said racist fans must be “kept out of stadiums forever.”

Fiorentina said the club expressed “the most firm and harsh condemnation for the episodes of racism that took place” and say CCTV footage from the game will be provided to the authorities to help identify the culprits.

The Italian Football Federation has opened an investigation into the incident.