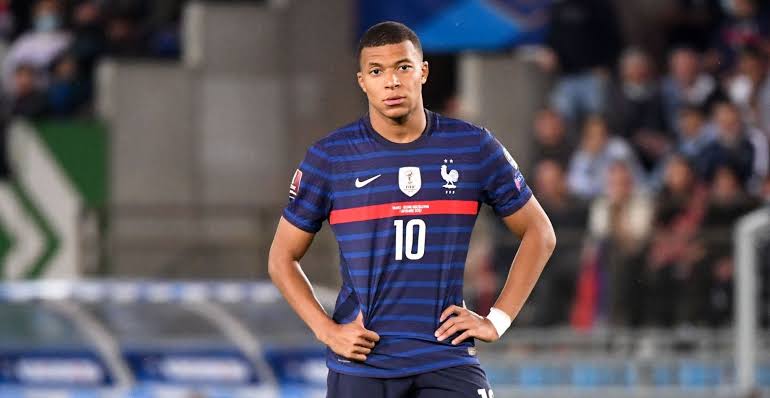 Fabio Capello, who coached Real Madrid between 1996 – 1997 and again from 2006 – 2007, has said the Spanish giants do not need Kylian Mbappe, instead they should look to strengthen their defense, when another transfer window opens.

Real Madrid are top of La Liga on goal difference after eight games. They have scored an impressive 22 goals but have conceded 10 already.

Capello made reference to Madrid’s 6-1 thrashing of Mallorca last month – a game in which Asensio scored a hattrick and Benzema netted a brace – when asked to address the club’s interest in Mbappe.

“I saw them against Mallorca… Mamma mia! Up front they have no problems, even without Mbappe. They have interesting players,” the 75-year-old Italian added.

Madrid had put forward multiple bids for PSG’s star player Kylian Mbappe during the summer transfer window, but the French club refused to sell. The Spanish club are reportedly still interested in the 22-year-old attacker.