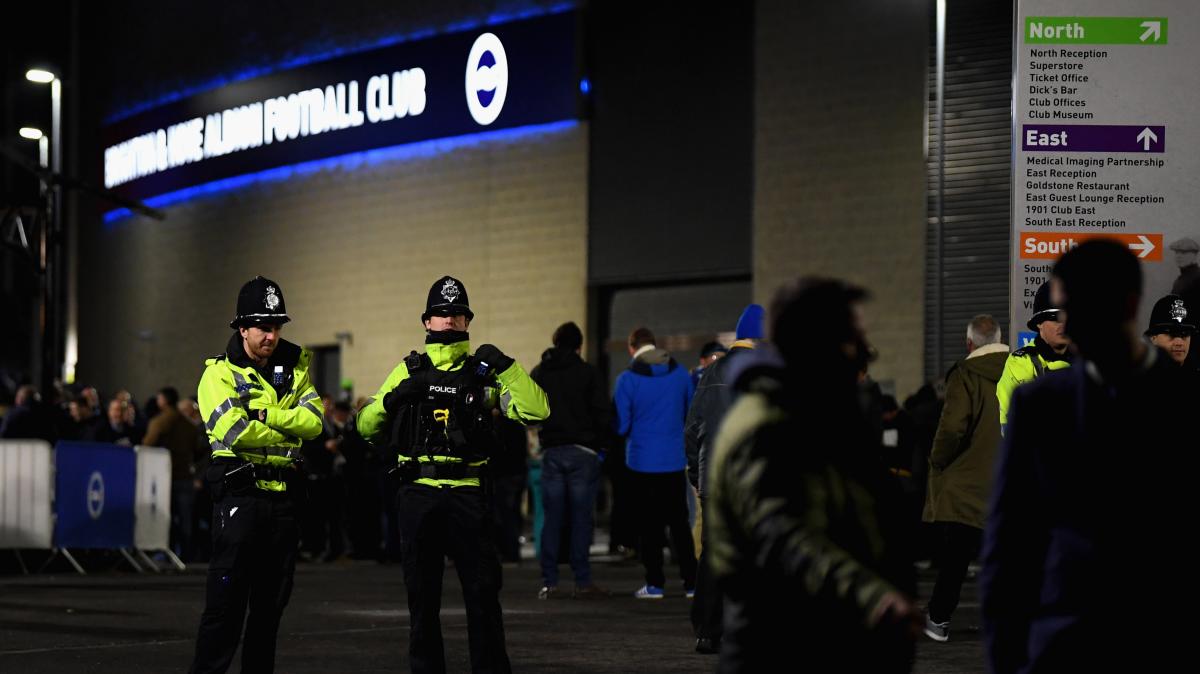 A Brighton and Hove Albion footballer has been arrested on suspicion of sexual assault after being taken out of a seafront nightclub in the early hours of Wednesday.

The footballer, who’s in his twenties, was arrested alongside a man in his forties after reports of a sexual assault at the venue in Brighton, reports say.

The player, who wasn’t named for legal reasons, was led away by police officers from The Arch nightclub on Brighton seafront in handcuffs.

Reports say he has been held at a local police station for questioning but is expected to be released.

The allegation is understood to concern the actions of the player and his co-accused in a public area of the venue.