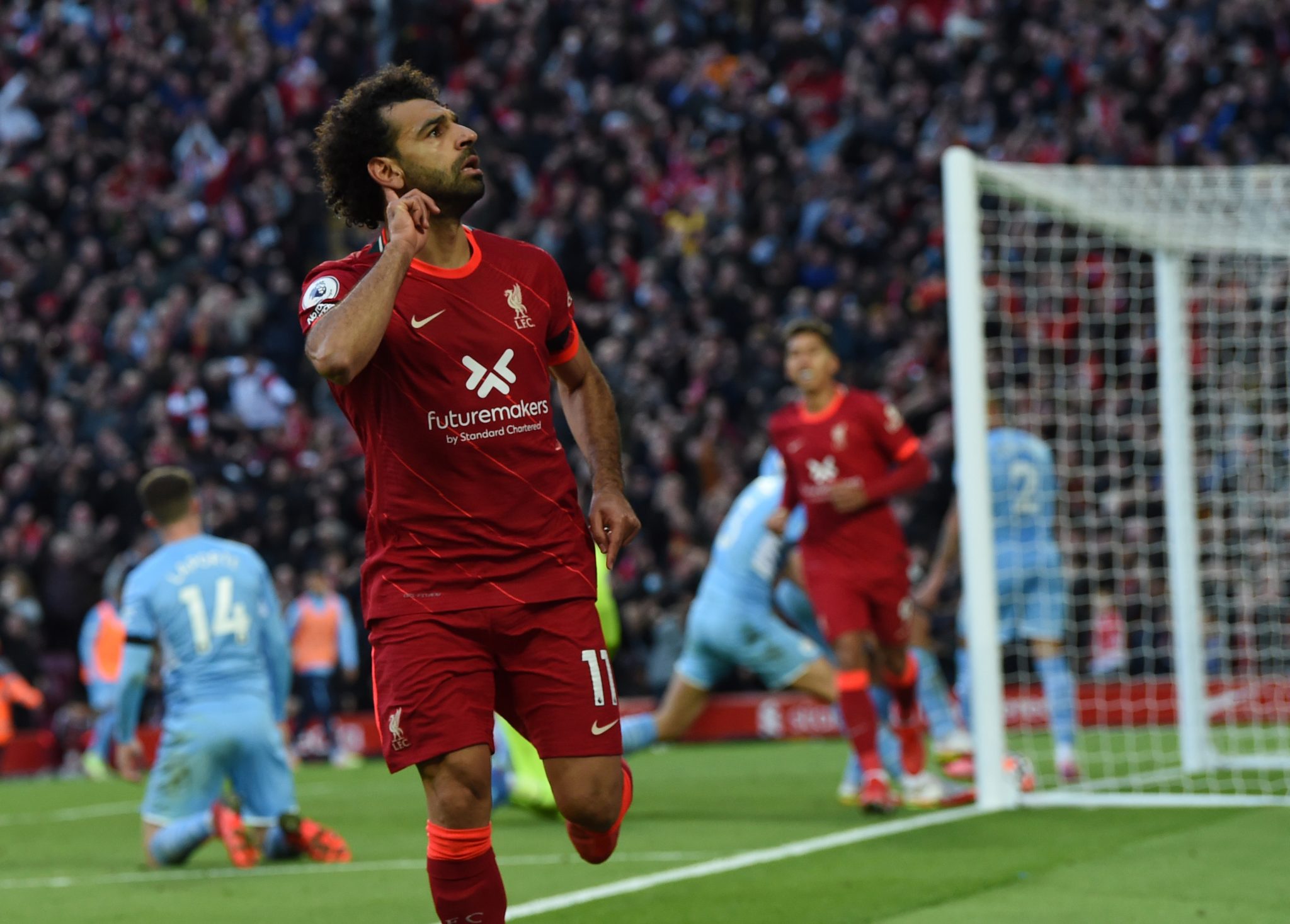 Former Blackburn Rovers striker Chris Sutton has said Liverpool forward Mohamed Salah is the best player in the world at the moment.

Salah has scored nine goals in nine games for the Reds this season.

“At this moment in time, he’s better than [Lionel] Messi and [Cristiano] Ronaldo,” Sutton said. “His numbers have been sensational the last few seasons,” Sutton continued on BBC Radio 5 Live’s Monday Night Club.

“To do it on that stage, which he has done for so many years, it just sums up how brilliant he is. Consistency is what you look for and he is doing it season after season after season where others are falling away and Liverpool still haven’t signed him up.”

The 29-year-old Egyptian scored a wonder goal for Liverpool in their 2–2 draw against Manchester City on Sunday. Ex-England striker Alan Shearer described it as “one of the best goals of the Premier League era.”