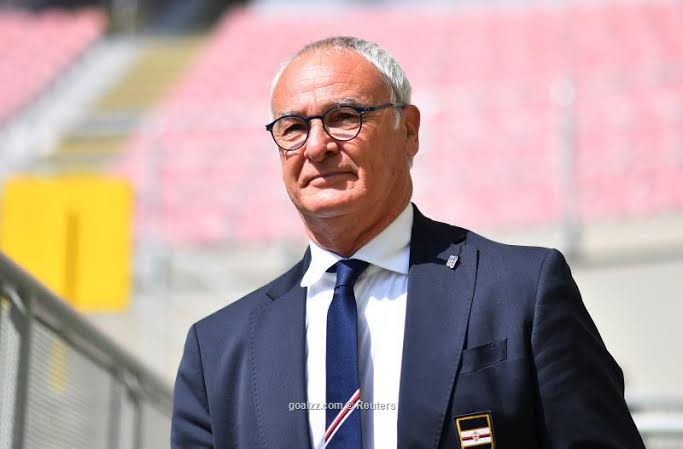 Watford have appointed Claudio Ranieri as manager on a two-year contract.

The Italian, who famously won the Premier League with Leicester in 2015/16, has returned to English top-flight football, having left Serie A side Sampdoria in the summer.

The Hornets are 14th after taking seven points from seven games, and Ranieri will be charged with improving their form.

His first game in charge will be at home against Liverpool on Saturday, 16 October.