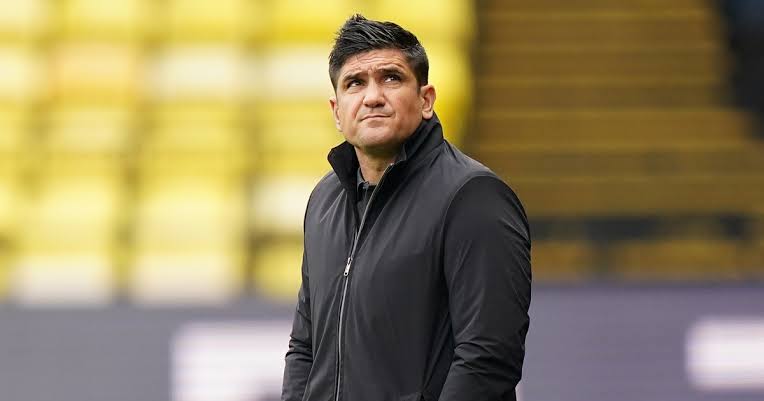 Watford have sacked their manager Xisco Munoz after only 10 months.

The 41-year-old Spaniard helped the club win promotion to the Premier League last season after joining in December 2020.

“The board feels recent performances strongly indicate a negative trend at a time when team cohesion should be visibly improving,” the club said.

“The Hornets will always be grateful to Xisco for the part he played in securing last season’s promotion and wish him well for his future career in football.”

Watford are 14th with seven points from seven games and Munoz’s last game in charge was their 1-0 defeat by Leeds United on Saturday.

‘I will always be available for the club’ – Toure ready to help struggling Barca
Video: Nigeria’s Dennis wins award at Watford
Change Language »