Iheanacho marks birthday with goal as Leicester draw with Palace 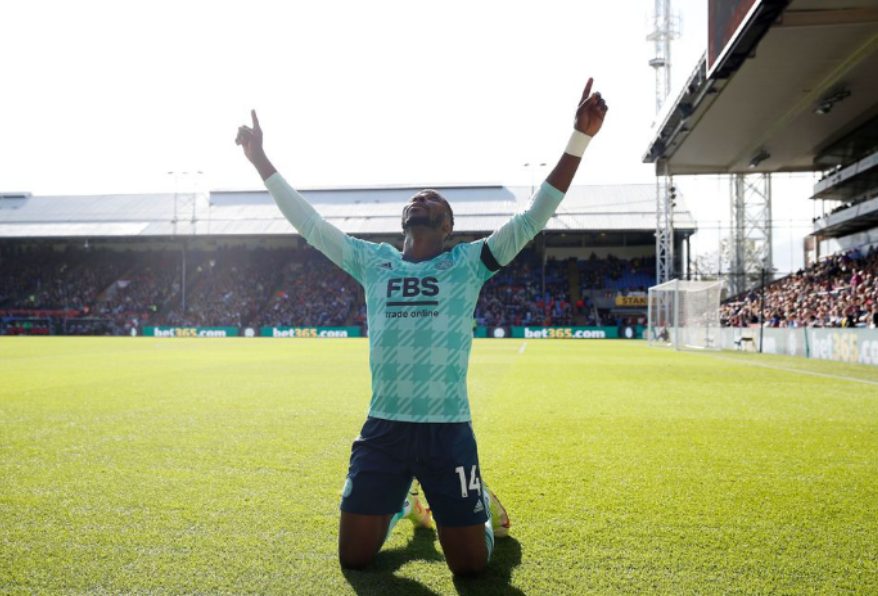 Kelechi Iheanacho marked his birthday with a fine goal as Leicester and Crystal Palace played out a 2–2 draw at Selhurst Park in the Premier League on Sunday.

In his first Premier League start of the season, Iheanacho – who turned 25 on Sunday – put Leicester 1–0 up in the 31st minute before Jamie Vardy doubled the Foxes’ lead six minutes later.

Palace would fight back in the second half, successfully engineering a comeback, thanks to goals from Michael Olise and Jeffrey Schlupp, who scored in the 72nd minute – a minute after he was subbed on.

The draw leaves Leicester in 13th place with 8 points after seven rounds of fixtures, while Crystal Palace are a spot and point below.