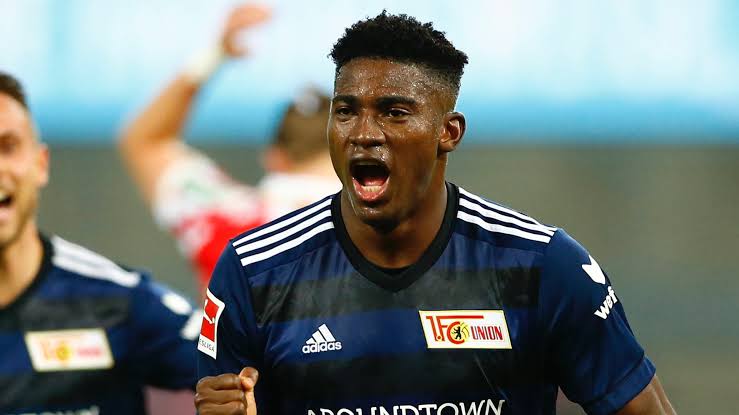 Mainz went in front in the first half but Awoniyi restored parity in the 69th minute before giving his side the lead four minutes later.

The 24-year-old forward has now scored five times in seven Bundesliga games this season for Union Berlin, who are up to 7th place – four points behind leaders Bayern Munich – on the league log.