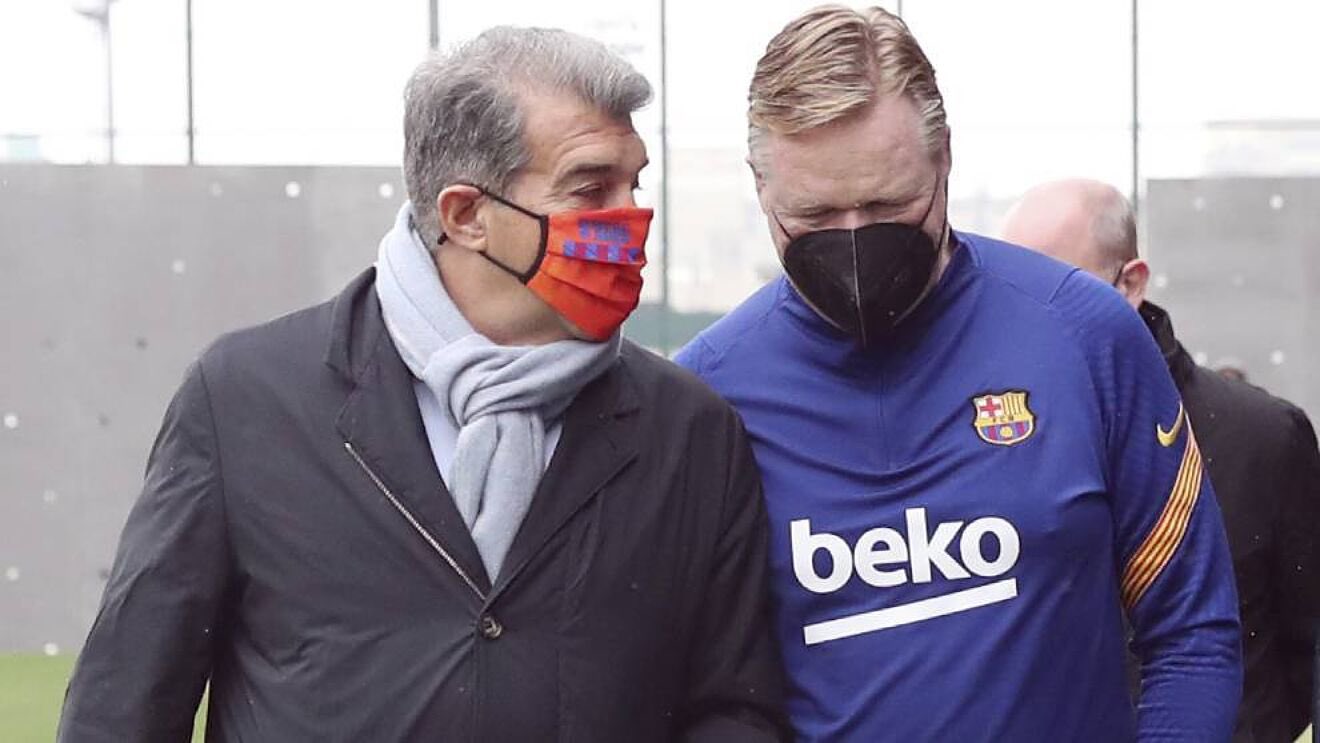 Barcelona’s president Joan Laporta has said Ronald Koeman will remain at the club despite their struggles in the Spanish La Liga and the Champions League, adding that the Dutchman deserves a “margin of confidence.”

Barcelona, who are seventh in La Liga, after 3 wins and 3 draws, will face league champions Atletico Madrid on Saturday. There were concerns in some quarters that the Dutch coach may be sacked if his side produced another dismal performance.

The president has now come out to set things straight.

“Koeman will stay,” Laporta said. “He will continue to be the coach regardless of tonight game result. He deserves a margin of confidence, he’s a Barcelona legend.

“I appreciate how he has accepted to coach the club in these difficult times.”

The Catalan club have been poor in the Champions League so far this season, losing their first two games, including a 3–0 defeat to Benfica in midweek.

‘Guardiola puts his wife on the couch as if she were a player,’ Danilo says
Chelsea compound Southampton misery with solid display at Stamford Bridge
Change Language »