‘I am fed up of defending myself,’ Barcelona coach Koeman says 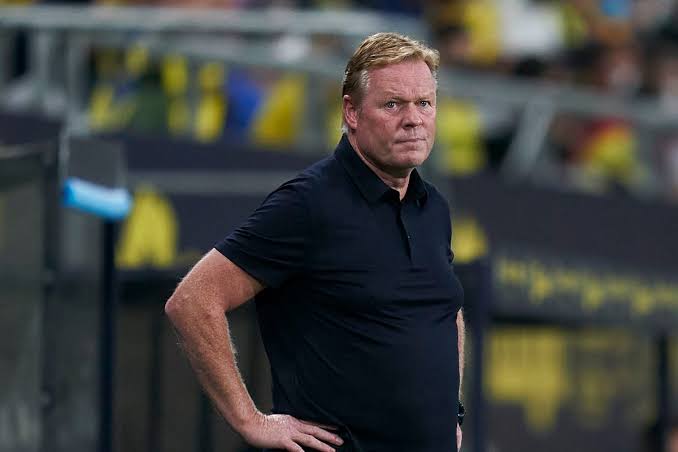 Barcelona’s manager, Ronald Koeman, whose job currently hangs in the balance after a string of poor results, have said he’s fed up with having to defend himself.

Barca have lost their first two Champions League games this season, including a shock 3–0 loss to Benfica in midweek, and are struggling in the Spanish La Liga.

Koeman expressed his feelings about recent events and commented on rumours that he might be sacked soon.

“Nobody has said anything to me,” Koeman said, ahead of Barca’s league game with champions Atletico Madrid on Saturday.

“The president [Joan Laporta] was here but I haven’t seen him because we were preparing for [Saturday’s] game.

“I am still here, but I have eyes and ears and a lot of things filter through.

“I am fed up of having to defend myself. It makes no sense. Today is not the time, but one day I would like to talk all about what I think of all this.”

Barcelona have struggled this season – they are currently seventh in La Liga, five points behind leaders Real Madrid with a game in hand after three draws in six games.

Also, the Catalan club are bottom of their Champions League group with zero points, after two games.

Chelsea manager Tuchel hits back at Conte after Lukaku claims
‘Osimhen is the best at the moment,’ Savoy says
Change Language »