‘Guardiola puts his wife on the couch as if she were a player,’ Danilo says 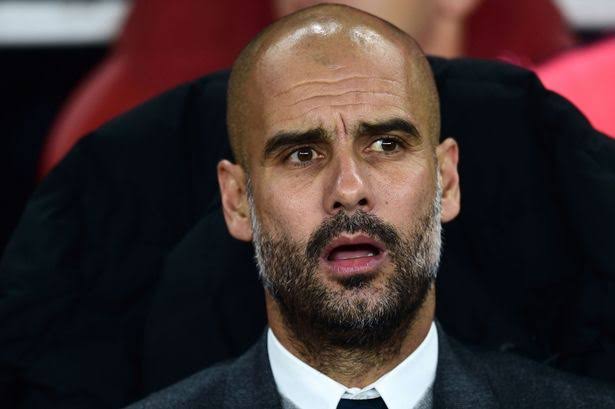 Ex-Manchester City defender, Danilo has said Pep Guardiola thinks about football all the time and treats his wife as though she were a player on the pitch.

Danilo, who spent two seasons at the Etihad under Guardiola, before moving to Juventus, reflected on his career so far.

“I’ve been lucky, they are different, but they are all winners,” the Brazilian told la Repubblica on his history with different coaches. “I have tried to learn from everyone.

“It was with Guardiola that I changed my way of seeing things, I didn’t play much also because of an injury. It’s true that it’s not easy to have a good relationship with him.

“He is never relaxed, he thinks about football all the time. I think at home, in the evening, he puts his wife on the couch as if she were a player on the pitch!”

This weekend, Guardiola and his players will try to bounce back from their Champions League defeat to PSG in midweek when they face Liverpool in the Premier League.